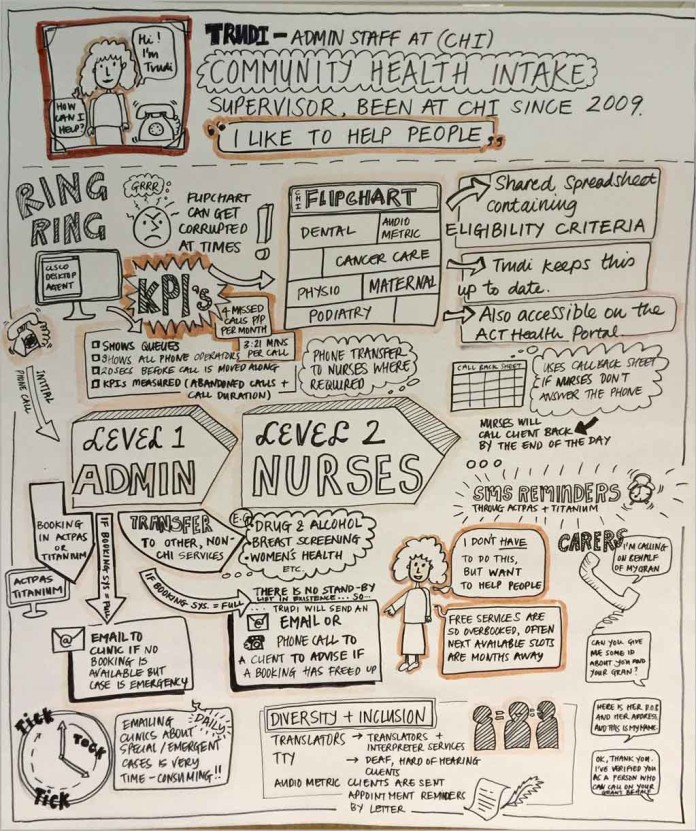 news The Digital Transformation Office (DTO) has revealed the state of progress on a number of digital transformation projects that were set up in October of last year.

The projects were part of a plan set out earlier in 2015 by the then-Communications Minister, Malcolm Turnbull, that aimed to transform the government’s online interactions with the public and develop digital skills within departments.

The DTO is working on six Digital Transformation projects in collaboration with four Commonwealth agencies and three state and territory governments – all working out of the DTO’s Sydney and Canberra Delivery Hubs.

Daniel Searle, the DTO’S Head of Strategy and Transformation, described the state of progress of the projects in a statement this week.

Searle said work with the Department of Immigration and Border Protection on a new digital citizenship appointment booking service has now moved onto the ‘Alpha’ phase.

The new system is designed to make administrative savings and cut down on frustrating waiting times for people booking or rescheduling appointments for citizenship tests.

After conducting user research, the team had identified several “pain points” in the process and found the rescheduling of appointments was the most significant issue to address.

The DTO’s work with the Department of Immigration and Border Protection to simplify import processes was also addressed. Searle said the project is now in its Alpha stage with the Beta expected to be available to the public in April.

The team is now designing and testing prototypes to help simplify international trade and the importation of goods across Australia’s borders.

During research, the team had found that physical paper permits still dominate and slow up the process, and that there is a lack of links between various government agencies’ services. This means an importer must send permits from one agency to another.

Work with the Queensland Government to better inform senior citizens about their eligibility for a Senior’s Card and concessions is now in the ‘Discovery’ phase. A Beta of the project is expected to be released to the public around April 2016.

DTO research showed that seniors can find it difficult to work out their eligibilities and entitlements. Further, the application process has to be initiated by the user, resulting in a certain amount of legwork.

The Discovery phase sets out to see how this process can be more efficient, including ways the government can prompt residents about the concessions they’re eligible for.

Enrolling for Medicare is also an issue. The DTO’s work with the Department of Human Services aims to reduce paperwork and face-to-face time with Medicare staff – often involving manual handling of data that the Department already has access to.

Searle said the DTO aims to introduce a service that’s “built for users”. The project is in the Discovery phase and release of a Beta is expected in in April.

The DTO is working with the ACT Government to help Canberrans better look after their health by improving outpatient appointment bookings.

That project aims to improve how people better manage their appointments at community health centres, as well as reduce the workload on clinical staff. Currently in Discovery, a public Beta is expected in May, said Searle.

Finally, the DTO is working to establish a project with the Department of Industry, Innovation and Science and Service NSW.

The DTO is looking at research from other agencies concerning the hurdles encountered when starting new businesses. It is taking a particular focus on the necessary business registrations, which present a “complex and fragmented landscape” for entrepreneurs.

Searle expects that this new project will start early this year.