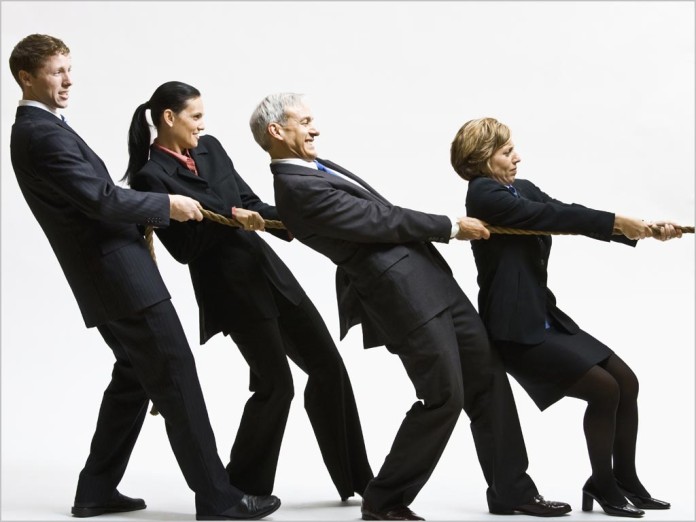 news Less than 30 percent of Australian public sector officials are confident in their organisations’ ability to respond to digital trends, according to a Deloitte global survey published last week.

The survey examined the ability of digital technology to transform the way public sector organisations operate and deliver services to citizens. The resulting report from Deloitte’s Public Sector Research group, titled “The Journey to Government’s Digital Transformation”, offers a number of strategies government leaders can take to help accelerate progress in this area.

The survey reached out to over 1,200 government officials in over 70 countries. Australian respondents numbered over 200 individuals across federal and state government agencies.

Globally, around 75% of respondents indicated that digital technologies are disrupting the public sector, and 96% said the impact was significant. However, nearly 70% felt their department was behind the private sector – a figure that in Australia worsens to 80%.

However, there are some positive results from the Australian contingent. Almost half (43%) said their leadership understands digital trends and technologies, and a sizable 80% said that digital technologies and capabilities enable employees at their organisation to work better with customers/citizens.

Fran Thorn, Deloitte Australia National Public Sector and Healthcare Leader, said: “Interacting with our governments, at federal, state and local levels, should be easy, and certainly as easy doing the same with private sector organisations.”

Thorn explained that Australia’s public sector has actually been “fairly good” at moving to digitise many customer transactions. The federal government has also demonstrated it is serious about digital technology, with the recent establishment of its national Digital Transformation Office, she pointed out.

“But there is also a very compelling argument for more to be done in terms of driving the development and uptake of digital, both in terms of improved access to services and the provision of services at lower cost,” Thorn explained.

A different Deloitte report published in August indicated that reducing transactions by traditional channels by 20% over a 10-year period would bring productivity, efficiency and other benefits to government of around $17.9 billion in real terms. A further $8.7 billion in savings in time, convenience and out-of-pocket costs to citizens would also be realised.

Last week’s survey results suggest that governments in different countries are at varying stages in the transformation to digital. Just a small percentage falls into the “digitally maturing” category, while most are still in the early or developing stages of their transitions.

“According to Australian survey respondents,” said Thorn, “they feel less than confident about their organisation’s readiness to respond to digital trends, something that is critical in a rapidly evolving digital world.

She suggested that public sector leaders should focus on five major areas to accelerate this process: having a clear, coherent digital strategy; being user-centric; having a strong digital-first culture; and a tech-savvy workforce, as well as the right approach to procurement and supplier relationships.

William Eggers, Director of Public Sector Research at Deloitte Services LP commented: “Overall, we found that, in order for digital technology to really take hold, governments should be willing to re-imagine their services and continually innovate the way they engage with citizens.”