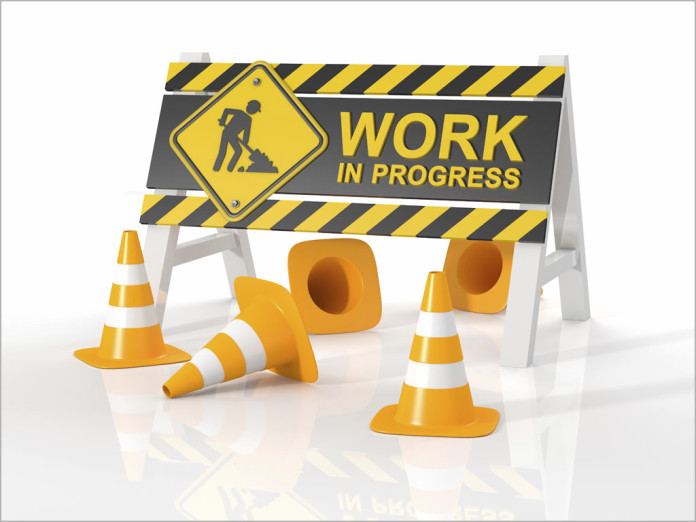 news Electronic Frontiers Australia (EFA) has spelled out its priorities for the coming year, addressing a host of areas including digital rights, data and intelligence gathering and copyright issues.

The looming Federal Election, in which innovation is likely to be an important issue, will provide opportunities for digital rights issues to really break into the mainstream, said the non-profit that aims to promote digital freedom, access and privacy.

The EFA issued a general pledge to ensure issues such as privacy, copyright reform, net neutrality and equity in access and related issues are “given the mainstream attention they deserve”.

In the statement, which was released last week, it also detailed the many priorities for the year ahead.

With mandatory data retention now a legislative reality, the organisation called for the warrant requirement for access to be extended to the entire population as the only effective means to ensure protection for whistle-blowers and other privileged conversations.

The expansion of the list of agencies able to access individual’s data is also in the EFA’s sights, as well as the data to be retained. This should also be scaled back to the “absolute minimum” and should be kept for shorter periods, it said.

Of further concern is the introduction of legislation requiring organisations suffering data breaches to notify the Privacy Commissioner, which has already been introduced into parliament twice without being passed.

Though imperfect, the EFA considers the legislation is an important safeguard for consumers, especially in the context of a society-wide mandatory data retention scheme, and should be passed by the parliament “without further delay”.

The campaign group also raised the issue of government overreach concerning private networks, saying impending legislation needs “careful, objective review” and should include clear limitations on the powers for government to interfere in network design and development. Otherwise, said the group, the nation could end up with an ISP sector that is “forced down to the lowest common denominator by overzealous regulation”.

Expansion of the powers available to intelligence agencies is another issue the EFA plans to tackle in the coming year.

It suggests that agencies’ activities should be subject to more effective oversight and accountability, while the Parliamentary Joint Committee on Intelligence and Security should receive greater powers to examine operational matters of the intelligence agencies.

“Six months after this legislation become law, it remains unused (though it’s already being misused),” it said. “Our hope for 2016 then is that sanity will finally prevail and that both the government and established content distributors will focus on providing innovative solutions rather than on pointless attempts to prop up unsustainable legacy business models.”

The EFA also plans to campaign on a number of other issues including: