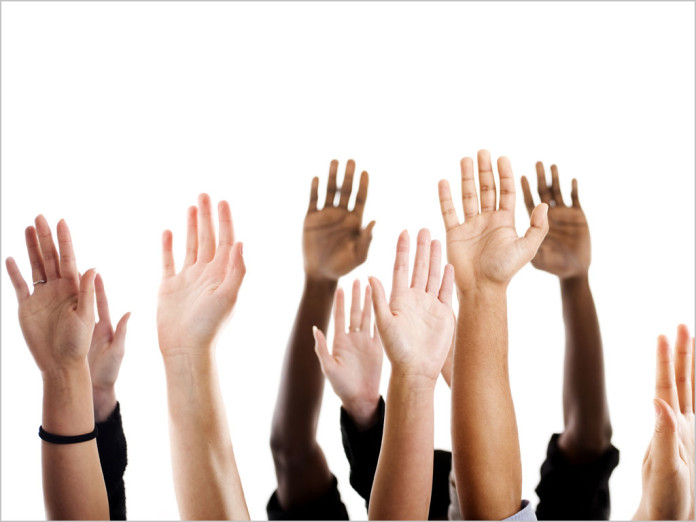 news New laws aimed to provide a framework for crowd-sourced equity funding (CSEF) have been introduced into Parliament.

In a statement, Minister for Small Business and Assistant Treasurer Kelly O’Dwyer said: “CSEF or crowd funding is an emerging way for startups and early stage businesses to access the funding and investors they need, while maintaining adequate protections for retail investors who share in the risks and successes of these businesses.”

“Companies that become an unlisted company in order to access crowd-sourced equity funding will receive a holiday of up to five years from some reporting and governance requirements,” O’Dwyer said. “The Turnbull Government recognises the need to allow investors to make informed decisions and companies raising funds through crowd funding will be required to release an offer document.”

While investors will be able to invest an unlimited sum in various crowdfunding schemes, there will be a cap of $10,000 per issuer per 12-month period to ensure that “mum and dad” investors are not exposed to excessive risks, she explained.

“Intermediaries will play an important gatekeeper role and will need to conduct checks on companies before listing their offer,” she went on. “Intermediaries will be required to hold an Australian Financial Services Licence, providing issuers and investors with confidence in the integrity of the intermediary.”

The Australian Securities and Investments Commission (ASIC) will be responsible for issuing licenses for intermediaries and monitoring the operation of the crowd-sourced equity funding framework going fowards.

Regulations to support the framework for crowd-sourced equity funding will be released for consultation shortly. The government will also consult on options to facilitate crowd-sourced debt funding in 2016, according to O’Dwyer.

However, the proposed legislation’s restriction of crowdfunding to public companies has drawn some negative comments from startups, with some saying this would mean crowdfunding would not be an option for early-stage startups, and would place damaging levels of compliance requirements on fledgling businesses.

“We’ve waited two years for this legislation, but it’s clear the government hasn’t listened to the market … [T]here are too many restrictions to make it workable,” Tim Heasley, COO of crowdfunding platform VentureCrowd told Business Insider Australia.