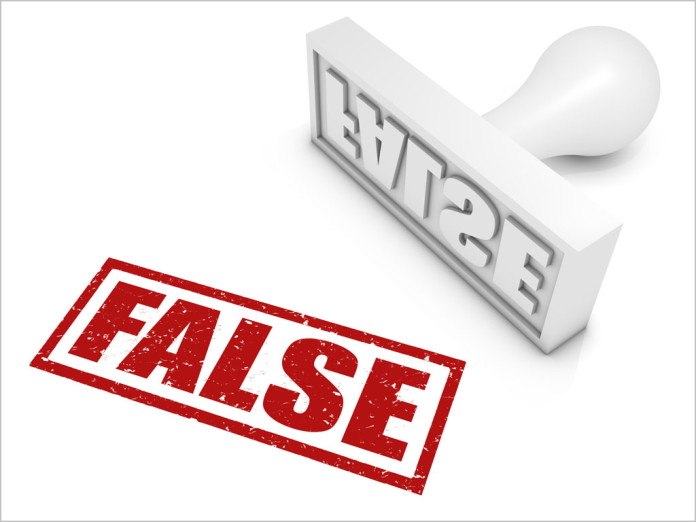 news Communications Minister Mitch Fifield today flatly rejected claims by the Financial Review newspaper that the Government was in talks to sell the bulk of the National Broadband Network to Telstra for as little as $20 billion, stating: “There are no plans to sell NBN”.

The newspaper today reported (we recommend you click here for the full article) that the talks were “at an early stage”, with the Government “not committed yet to a sale”. The AFR stated that it believed such a sale would be likely to take place after the 2016 Federal Election, and could see the NBN company broken up into parts, with Telstra likely to be the highest bidder for much of its infrastructure. It reported the possible sale price as being $20 billion.

The news represents only the latest time that a sale of all or parts of the NBN infrastructure has been rumoured by the Coalition Government since it took power in September 2013.

In March 2014, for example, the Sydney Morning Herald reported that the NBN company and the Government were considering hiving off key parts of its network infrastructure.

“Today’s speculative piece on NBN ownership arrangements is wrong,” the Minister stated in a post on Facebook. “There are no plans to sell NBN. The Coalition is committed to rolling out the NBN and expects the network to be completed by 2020.”

Senator Fifield pointed out that there were currently legislative requirements in place that set out certain precursors to guide any changes to the ownership of the NBN company. “These include a review by the Productivity Commission within three years of the network being completed,” he wrote.

It is difficult to foresee the Government being able to change those requirements in the short term, with the future of any reform to the NBN’s core legislative arrangements likely to face a difficult Senate process.

Today's speculative piece on nbn ownership arrangements is wrong. There are no plans to sell nbn. The Coalition is…

The news represents only the most recent time that the Financial Review has proven itself less than accurate in its ongoing coverage of the NBN project.

For example, in June 2012, in its main masthead editorial, the newspaper published a number of heavily disputed statements regarding the NBN project, including backing the controversial claim that a new generation of wireless technologies could make the NBN’s fibre rollout obsolete.

In February 2013, the newspaper published a story claiming that the NBN project wouldn’t recover its costs by the year 2040, despite the fact that NBN Co explicitly stated in the same document reported by the AFR that there were several potential scenarios where it would recover the costs by that date.

In August 2012, following sustained criticism of the NBN project by the AFR and other newspapers such as The Australian, then-Communications Minister Stephen Conroy delivered a fiery tirade against the media for constantly repeating misconceptions about the NBN, singling out the Financial Review newspaper for particular ridicule and recommending that those interested in accuracy read broadband forum Whirlpool instead.