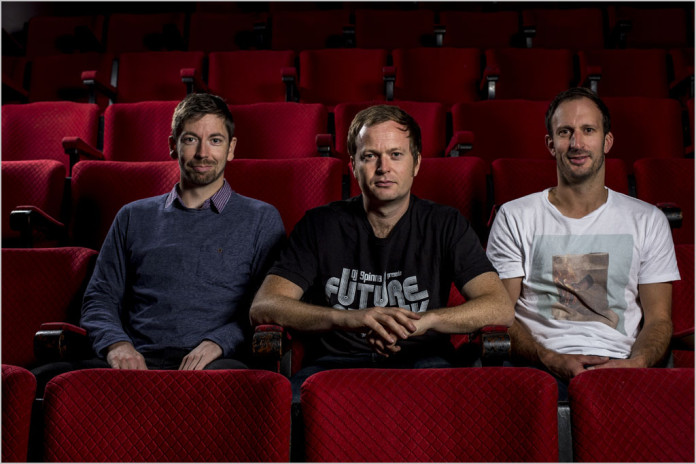 news Tasmania-based video startup, Biteable, has announced a $1.1-million seed funding round from a group of Australian investors including Tank Stream Ventures and BridgeLane Capital.

Biteable has experienced rapid growth with its user-friendly tool that allows anyone to quickly create high-quality videos completely online.

The firm said over 90,000 have used the platform to create more than 100,000 videos, with strong interest from freelancers and enterprises of all sizes, bringing “double-digit” month-on-month growth.

James MacGregor, Biteable co-founder and CEO said, “We knew there was strong demand for a simpler way to make promotional videos, but we’ve been truly blown away by the response from small businesses through to Fortune 500 companies.”

Headquartered in Hobart, the company now is focused on sustaining its rapid growth. The investment will be used to expand the team, further develop the video tool and broaden the scope of the available video content.

Co-founder and CTO Tommy Fotak said: “In the year ahead, we will be continuing to improve our product offering, while scaling up to support the staggering growth we’re experiencing.”

While the tool is key, the firm also credits timing for its rapid success. It pointed out that the last year has seen a significant increase in the availability of technology that enables consumers to watch videos through devices such as smartphones, and via social media platforms such as Facebook.

“Businesses large and small want to take advantage of the power of video to showcase their own products and services, but without incurring the high costs traditionally charged by digital agencies,” said MacGregor. “Biteable is riding that wave.”

Biteable addresses this demand by supplying a product that is simple to use and produces much higher quality videos than the DIY options previously available.

“Biteable has democratised access to video creation for consumers. The team has built an awesome product, proving that you can build a global business from anywhere in Australia,” said Rui Rodrigues from Tank Stream Ventures, which took part in the funding round.