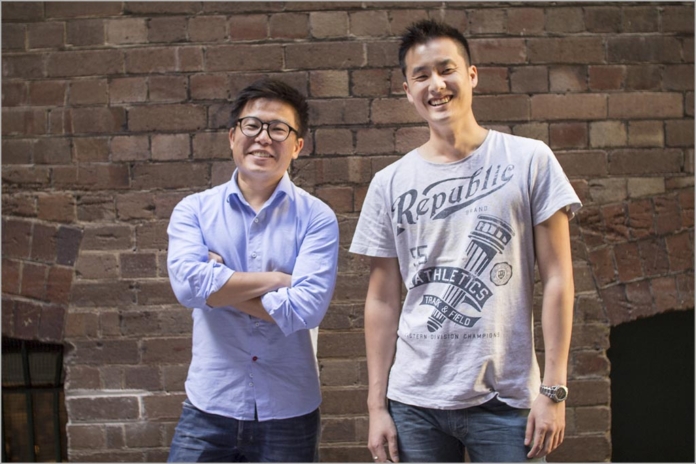 news Australian local services marketplace Airtasker has announced the closure of a $22 million Series B round led by Seven West Media.

According to the firm, there was also “significant” follow-on investment from existing shareholders Shanghai-based Morning Crest Capital; Exto Partners, a Sydney based venture capital firm; and the National Road and Motorists Association (NRMA).

Last year, the three entities served as “cornerstone investors” in a $6.5m round, Airtasker said.

As part of the latest deal, Seven West Media has acquired a 15% stake in Airtasker and will provide media support aimed to drive growth alongside the investment. Jenny Hosie, Sales Director at Seven West, will also sit on the Airtasker board of directors.

Seven West Media’s CEO and Managing Director, Tim Worner, commented: “Airtasker is an exciting investment for SWM and we will drive brand awareness and engagement for Airtasker via our massive audiences in a way that only Seven West can.”

Four-year-old Airtasker indicated that it will use the latest funding to further develop its marketplace product. It further said it plans to make Airtasker a “household name for local consumer services”.

The funding will also be used to build its technology team in order to underpin its growing platform, the firm said.

“We’re helping Australian people and businesses get more done with their day,” said Airtasker CEO Tim Fung (pictured above left, with co-founder Jono Lui). “Whilst we’ve seen rapid organic growth over the past year, we’re only scratching the surface of a multi-billion opportunity – we still have a huge way to grow in Australia alone.”

The Sydney-based firm has raised a total of $32 million in capital since it was founded in 2012.

Additionally, the firm has grown its levels of commercial expertise on the executive team with the hiring of Paul Keen, former CTO, Dick Smith, and CJ Foo, former CEO at Delivery Hero Australia.

“Airtasker is a unique and innovative Australian digital brand in the fast growing mobile ‘peer to peer’ economy, with over 600,000 already having transacted in everyday tasks,” said Clive Dickens, Chief Digital Officer at Seven West Media.

“Airtasker has a highly scalable online platform that simplifies the end-to-end task process and provides a rich and valuable data platform, which is a strong competitive advantage,” he said.