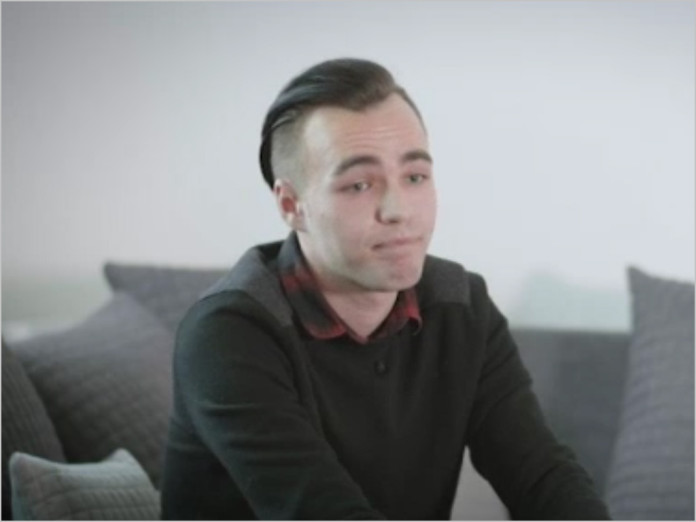 blog Last week the ABC’s flagship current affairs program 7:30 covered the somewhat extraordinary story of Dylan Wheeler, an Australian teenager. According to the program, Wheeler has not only been charged by Australian police on hacking offences, but he has also been highlighted by the US Federal Bureau of Investigation for his activities. None of this, however, appears to have stopped Wheeler from leaving Australia on his own passport or subsequently appearing on national television. 7:30 quotes Wheeler (we recommend you click here to view the whole program):

“Most friends, family, if I really wanna – if they wanna see me and I wanna see them, I have more than enough funds nowadays to actually send them over anywhere in the world that isn’t Australia and meet up with them. The accusations they have claimed are untrue and to the best of my knowledge, I haven’t committed a crime. I’d like them to just drop their charges, drop their accusations and face defeat and say, “Hey, we stuffed up.””

However, what is really stunning here is the failure of Australia’s law enforcement and border authorities to react in a timely manner to this case. If police have charged an individual, there is no way they should be able to simply leave the country in this manner, under their own passport. And one really wonders whether Australia’s law enforcement agencies are now trying to get Wheeler back. It should be relatively apparent from 7:30’s broadcast where the teenagers is now residing — surely there is enough identifying information included in the shots of him walking down public streets.

Is Australia trying to bring Wheeler home to face justice? Or are the authorties merely ignoring the situation? It’s not clear. In any case, this represents a fascinating example of how one individual is defying a modern state — with all the policing and national security apparatus it has access to. I’m sure this isn’t the last we’ll hear of Wheeler or his story. 7:30’s story would have been like waving a red flag at a bull, when it comes to Australia’s law enforcement organisations.