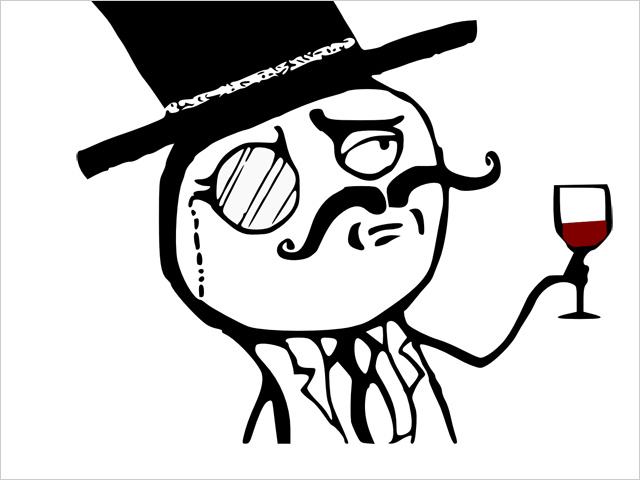 blog Remember how the Australian Federal Police’s high-tech crime unit held a high-profile national press conference in late April to announce that they had charged a 24-year-old Australian man with hacking offences? Remember how the AFP got on its high horse at the event, stating that the man was “a self-proclaimed leader” of the high-profile international Internet mischief group LulzSec? Yeah. It was kind of a big deal. Well, it was revealed today that the AFP has basically charged the man with … almost nothing.

Delimiter understands the alleged super-hacker’s alleged crimes as charged so far by the AFP amount to little more than that he defaced the website of the Narrabri Shire Council with a slightly scandalously clad picture of a naked man, and that he accessed the council’s servers several times. It doesn’t appear that the alleged hacker caused any real damage; possibly the only real impact at this point in time has been a slight tinge of embarassment on the part of the council that its systems got ‘pwned’ so easily.

Of course, the possibility still stands that the alleged hacker will be linked with international action; LulzSec has variously claimed credit at times for taking the CIA’s website offline, as well as compromising user accounts belonging to Sony in 2011. Other jurisdictions such as the US and the UK have also been active in targeting members of the group, and it’s possible that the AFP is speaking with its international counterparts about its local prize and that it may further local charges. In addition, court proceedings in this matter have only just begun. We don’t quite know what is going to happen next.

However, on the evidence publicly available right now, we’d have to say that the alleged Australian hacker — who we are preferring not to name — currently has the last laugh: If this is all the AFP truly has on this clearly talented (if slightly misguided) young man, then we’re sure he won’t be doing much (if any) time for this one. Now that’s something worth drinking to.

As a point of interest, the situation is remarkably similar to another high-profile AFP action back in mid-2009, when police organised a massive collaborative effort to raid a suspected Internet fraudster in Melbourne and broadcast the effort on the ABC’s Four Corners program. In the end, the raid netted no charges against any suspects, and the AFP was eventually forced to admit it had given up on the issue. Not precisely the best outcome — in either case — for an organisation which is supposed to house Australia’s highest-level cybercops.