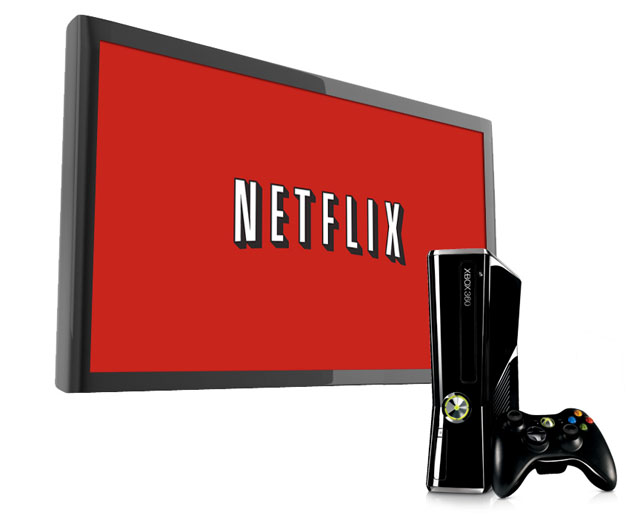 blog Over the past week several fascinating articles have been published speculating about the possibility of US-based IPTV giant Netflix launching in Australia. The speculation was kicked off last week by ZDNet, which reported (we recommend you click here for the full article):

Speaking to ZDNet, Graham Burke, the co-CEO of Village Roadshow, which produces and distributes films in Australia, said Netflix was on its way. “[On] Netflix, they’re talking to our people about supply of products, so they are opening and coming to Australia,” he said.

However, the news was quickly hosed down by the Financial Review, which put a decidedly negative spin on the speculation. The newspaper reported (again, we recommend you click here for the full article):

“Despite local rivals preparing their own video-on-demand subscription services in anticipation of Netflix’s impending assault, media industry sources have told The Australian Financial Review they don’t expect the company to begin officially operating locally until at least the second half of 2015.”

To my mind, it appears as though both articles are correct. Netflix has indeed made preliminary approaches to the Australian market and will probably eventually launch here. However, that’s unlikely to happen anytime soon, with the company instead focusing on expanding into other geographies such as Europe. This is the kind of article series we see rather constantly about Netflix in Australia — it’s coming, it’s not coming, etc. It goes on endlessly with little resolution ;) In the meantime, both Internet piracy as well as local IPTV options such as Quickflix and FetchTV seem to be continually getting stronger.