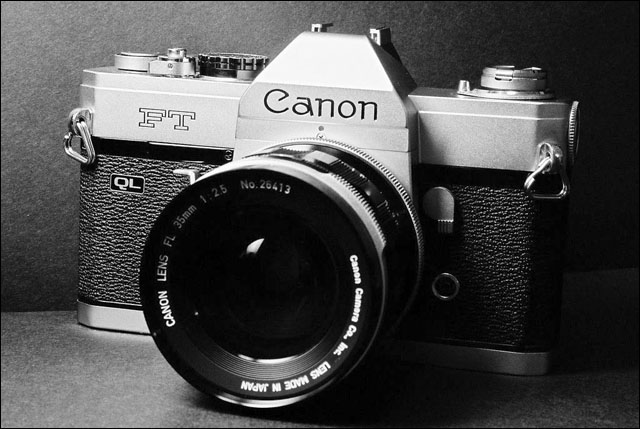 The Australian Services Union has taken Canon to workplace tribunal Fair Work Australia over the transfer of technicians to the Japanese imaging giant from IT services firm CSG.

In mid-May CSG revealed it had inked a $31 million deal which would see the IT services firm win the right to service about 10,500 Canon multi-function devices (a MFD is a device which integrates functions from stand-alone devices such as printers, scanners, photocopiers and fax machines).

As part of the agreement, some technicians from Canon were to transfer across to CSG. But in a statement released yesterday, the ASU said Canon wasn’t playing fair.

“ASU delegates and officials have been seeking all of the necessary information from Canon to determine whether the jobs they will be transmitted to are of a similar or not less favourable nature,” the union said in a statement.

“Canon have not yet provided all of the information necessary to make that decision. As a result of their failure to meet the processes agreed with the ASU a dispute notification has been lodged.”

The dispute was to have been heard this morning, but the ASU spokesperson in charge of the matter did not immediately return a call to enquire about the outcome.

Canon senior general manager of marketing Craig Manson said as the matter was before Fair Work Australia his organization couldn’t comment on the details.

“What we can say is that Canon has openly communicated and consulted with its technician workforce and their union, the ASU. We will continue to work closely with our employees, particularly those who are impacted, on managing this transition,” he said.

“Canon values its technicians and the subcontracting arrangement we have entered into with CSG protects technicians’ rights and their employment will continue to be governed by the provisions of the Canon Technical Consultants Agreement and relevant legislation.”

The ASU has recommended that its members listen to what Canon has to say and ask questions of the Japanese giant, but that they do not sign anything or give their agreement to any arrangements to do with transferring their employment to CSG until the dispute is heard by Fair Work Australia.