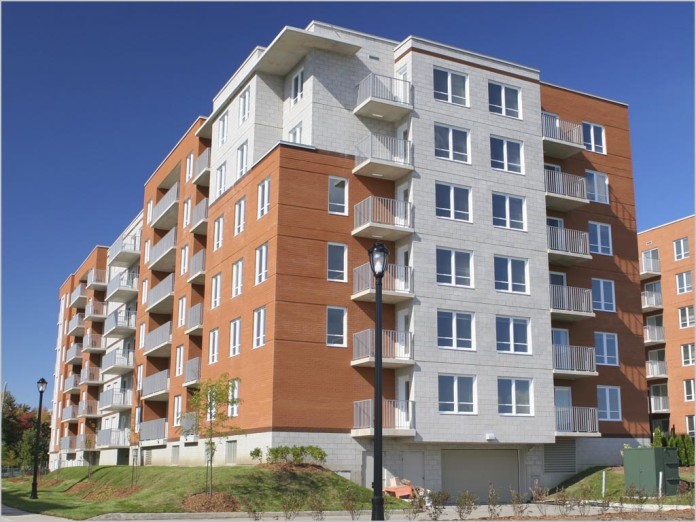 news Retail broadband provider AusBBS has released new statistics showing that the Fibre to the Basement network which Australia’s third-largest telco TPG is deploying to metropolitan apartment blocks in competition with the National Broadband Network is progressing extremely slowly.

In September 2013, the Coalition won that year’s Federal Election and confirmed plans to radically shift the direction of Labor’s previously near-universal Fibre to the Premises model for the NBN. In that same month, TPG reacted by announcing that it would deploy its own Fibre to the Basement network, which would reach some 500,000 apartments around Australia.

The TPG announcement was seen as extremely significant because it would allow the private sector to compete more directly with the NBN project.

Previously, the NBN project had been envisaged as creating a monopoly provider of last-mile telecommunications infrastructure. However, the shift to the Coalition’s MTM model changed the game substantially, opening up the possibility that ISPs such as TPG would start to deploy their own infrastructure, due to the fact that the NBN company would no longer be overbuilding every network with the best possible Fibre to the Premises technology.

Then-Communications Minister Malcolm Turnbull eventually modified the nation’s telecommunications regulations to force providers such as TPG who wanted to deploy their own networks to open those own networks for wholesale access by other broadband providers.

However, it appears that TPG has made little progress over the past two years in deploying its FTTB infrastructure.

Retail ISP AusBBS noted in a post on broadband forum Whirlpool last week that it had started offering FTTB plans over TPG’s infrastructure. AusBBS noted that it could now offer FTTB services in over 850 apartment buildings in the CBDs of major capital cities.

It it not clear how many of those premises related to TPG’s network, with others such as LBN Co also having opened their networks to AusBBS.

However, if the whole 850 apartment blocks were TPG’s FTTB infrastructure, this would mean that the company had deployed FTTB to only a small percentage of the 500,000 apartments it is targeting with its FTTB technology.

In December 2014, TPG chief executive David Teoh admitted the process of getting FTTB connected had been slow.

“There is a process involved and initially it is quite a slow process and is very difficult to implement. When we go to 20 buildings on a street, maybe two buildings agree, and then the rest take a long time,” Teoh told his company’s annual general meeting, as reported by the Sydney Morning Herald.

It is not clear how many apartments the NBN company has reached with its rollout.

In late March this year, the company announced it was deploying FTTB — a technology which the previous Labor Government had outlawed.

At the time, the NBN company said it was in the process of rolling out FTTB to some 6,000 homes and businesses in Sydney, Melbourne and Canberra, and that in total, more than one million homes and businesses across Australia were earmarked to receive the NBN over FTTB.

opinion/analysis
Is 850 apartment blocks a lot, or not much? It depends on your perspective.

For a company like TPG, which has a history mainly in retail broadband and not construction, 850 apartment blocks is actually a massive amount. It sounds like the company has been throwing resources at FTTB like crazy. I would be interested to know how many individual apartments this would be.

What this signals to me is that the TPG FTTB network may not be as much of a threat to the NBN as many people had previously thought. It is beginning to look more like a niche solution rather than something which would really challenge the NBN’s profitability.