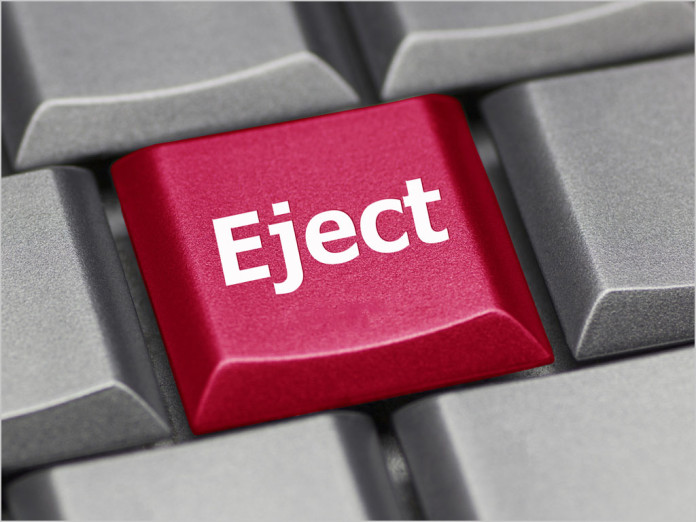 news TPG and its subsidiary iiNet have quietly shut down the dedicated call centre supporting ACT and Victoria-based ISP TransACT, making all of its staff redundant and shifting call volumes to other call centres around Australia.

TransACT is a small Internet service provider headquartered in Canberra. The company is not well-known outside of the regions where it operates, but it holds a very strong market position in cities such as Canberra, Mildura, Ballarat and Geelong, where it operates a mix of its own Fibre to the Node and HFC cable infrastructure.

iiNet acquired TransACT in November 2011, in a move that brought iiNet about $100 million in revenues a year and about 150,000 residential customers, over 5,000 small to medium business customers, and a state and federal government roster of some 50 agencies.

Yesterday a post was made on the broadband forum Whirlpool, stating: “So as of yesterday with around two hours notice, all of the remaining call centre staff in the Canberra TransACT office were made redundant.”

This afternoon iiNet general manager of Customer Service Mat Conn confirmed it was correct that the call centre had been shut down and the staff made redundant. He described the Canberra call centre as a “small team”.

Conn stated that iiNet had been developing the capability for some time to handle the TransACT load via its other call centres located in cities such as Sydney and Perth, as well as internationally.

“We’re very confident that the customer experience will certainly be maintained, if not improved,” he said. “For some time now we’ve been going through a piece of work to ensure those skills are developed in other sites. The capability has developed — it has been going for well over 12 months.”

iiNet effectively started developing the ability to handle TransACT’s call volumes not far after the initial acquisition of the company, Conn said.

TransACT will retain a number of technical staff in Canberra to work on other aspects of work associated with the network — connecting new customers and maintaining the network infrastructure, for example.

It is not clear to what extent the call centre shutdown was due to a decision by TPG or iiNet staff. TPG chief executive David Teoh has previously pledged to maintain iiNet’s call centre jobs. However, the company has rapidly made a number of other changes in the iiNet business and is widely expected to restructure its operations significantly.

Separately, today, iiNet published an entry on its corporate blog noting that its non-Canberra call centres had recently won a number of awards for customer service. The company wrote:

“Since iiNet was first started on WA soil, our state call centre staff have always been ready to show our company has got the right stuff. So it’s no surprise that WA took out Call Centre of the Year for the category (larger than 150) full-time equivalent staff (FTE) in the Auscontact Association National Awards.”

“The Auscontact Association National Awards are designed to recognise the top performing customer contact centres and celebrate high level achievement. Which is why it’s such an honour to announce they not only awarded our WA call centre, but also our centres in Victoria, New South Wales and South Australia too, with each one taking home the Call Centre of The Year > 150 FTE for their state!”

opinion/analysis
I am a TransACT customer, and I am not yet sure how to view this move.

On the one hand, of course it is always good to have local support agents to deal with issues. TransACT’s networks in Canberra, as well as the regional centres in Victoria, are qualitatively different from the networks which iiNet mainly uses to deliver services over ADSL broadband in the rest of Australia.

I have never really gotten the sense that iiNet’s call center staff understand these networks, but the TransACT staff certainly did. And turfing loyal staff with only a couple of hours’ notice is pretty poor corporate behaviour, if that is indeed what happened.

It must have been particularly galling for the TransACT staff that iiNet was publicly celebrating the success of its other call centres around Australia this week … while sacking call centre staff in Canberra. Not precisely the best look.

On the other hand … TransACT is really something of a hot mess and has not been integrated into the rest of iiNet’s operations as other ISPs have been. For example, I currently receive two bills — one from TransACT and one from iiNet — and my telephone and Internet accounts are charged separately by the two companies. I get the impression there is little integration between the back-office billing and operational systems.

If TPG can clean this up and make TransACT just another seamless part of the broader iiNet (or even TPG) network, that would be excellent. I’d like to see some price cuts along the way, if possible — Canberra FTTN users (which is a huge amount of people in Canberra) are currently paying through the nose for the higher speeds and premium quality service which we get. There are quite a few opportunities here for TPG if the company handles the TransACT integration right.