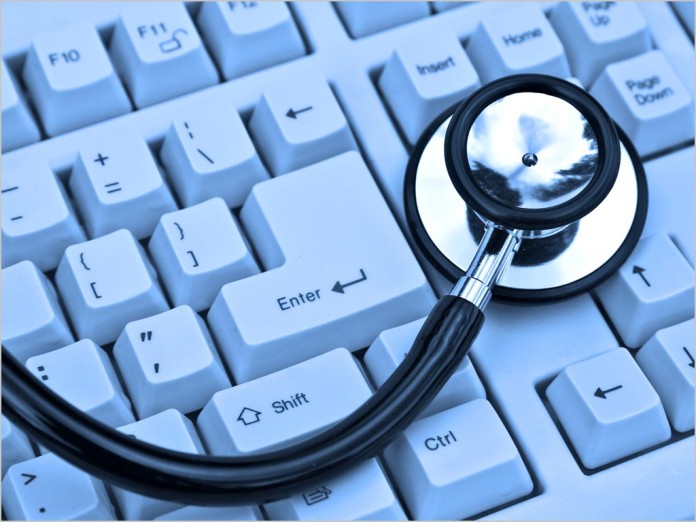 news Two of Australia’s most high-profile chief information officers in the health field have been appointed to sit on a new committee overseeing the Federal Government’s flawed electronic health records initiative, which the Coalition appears determined to revamp.

However, the project has been reported to have suffered extensive problems and has suffered from poor uptake by medical facilities and the public. Due to the issues, on 4 November 2013new Coalition Health Minister Peter Dutton kicked off a promised review of the PCEHR project. The project is now set to continue, but will be significantly revamped under the Coalition.

“In this modern world where technology makes information sharing boundless, it is essential Australia has a national digital health system and My Health Record makes up an important part of this system,” Ms Ley said.

“The implementation taskforce steering committee will design, implement and oversee the transition of functions and resources from the Department of Health and the National e-Health Transition Authority to the Australian Commission for eHealth.”

“The Australian Commission for eHealth will simplify and streamline the current governance arrangements and will ensure better accountability, greater transparency and improve stakeholder engagement throughout. The Australian Commission for eHealth will also oversee the operation and evolution of national electronic health systems and will be the system operator of the My Health Record System.”

Minister Ley said in 2016, the Government would conduct trials of different participation arrangements for My Health Record, including moving the platform to an opt-out approach where Australians would need to explicitly choose not to have their details included, to identify the best approaches for increasing participation in the national digital health system.

“It’s important that all Australians are signed up to ensure we have a functioning system and trialling an opt-out model means we can do it carefully, methodically and ensure the appropriate protections are in place to give patients peace of mind,” Ley said.

“If automatic registration for a digital health record in the opt-out trials leads to higher participation in the My Health Record system, the Government will consider adopting opt-out on a national scale.”

The Health Legislation Amendment (eHealth) Bill 2015 was introduced to Parliament recently and includes the allowance of opt-out trials of the My Health Record system to be conducted. It is slated to appear before the House of Representatives this week.

Appearing on the Committee are several high-profile chief information officers.

The first is Paul Madden, who had recently been the CIO of the Federal Department of Health, and is now Deputy Secretary and Strategic Advisor, Strategic Health Systems and Information Management, within the Department.

In this role, Madden supports the Government in leading the national rollout of eHealth initiatives including foundation technologies and related services across Australia, including the continued and improved operation of the My Health Record. Madden was previously program director of the Standard Business Reporting (SBR) Program led from the Australian Treasury from 2007 – 2010.

One of the other high-profile figures on the committee is Michael Walsh. Currently Director-General of Queensland Health, Walsh was previous CEO/CIO of eHealth NSW. He has also previously held senior roles in the Queensland public sector, as well as in the consulting sector.

opinion/analysis
The project formerly known as the PCEHR has turned into a complete debacle. I hope the respected health IT figures on the Committee — not to mention Cooper, who is also well-respected in Australia’s technology community — are able to pull it back into line. This project shows all the signs of going off the rails further and needs to be very carefully governed from here on in.