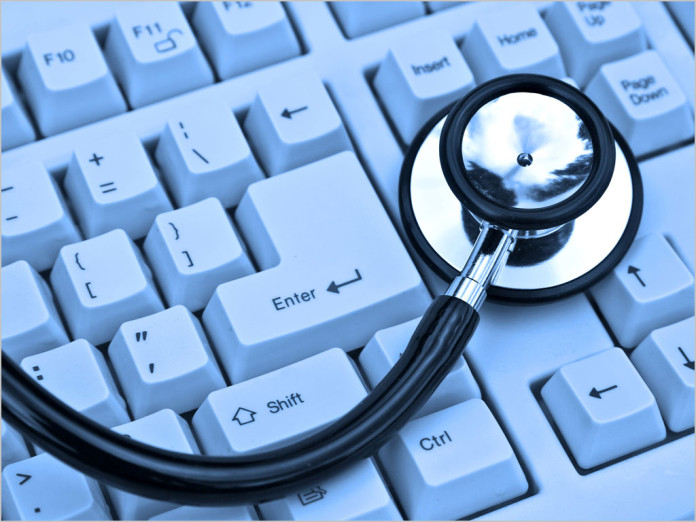 news The Australian Privacy Foundation (APF) has said it is “concerned” about the Government’s eHealth plans for patients’ information.

In a statement, APF Health Committee Chair Dr Bernard Robertson-Dunn asked “What is the government really intending to do with our health data?”

In the recent Federal Budget, the Government allocated over $200 million  in 2016-17 for the Digital Health Agency to run the My Health Record  system (previously known as the Personally Controlled eHealth Record).

“In the same budget there were no estimates as to the reduction in health  expenditure that would result from this significant investment,” said Dr Robertson-Dunn, suggesting there would be “No  benefits next year or for any year”.

The APF cited the government’s eHealth website and its statistics page, which  includes registration and usage, which lists the numbers of  clinical documents uploaded.

“However, for a health record to be useful it needs to have been  accessed, utilised and instrumental in improving health care,” said Dr Robertson-Dunn. “So far,  there has not been a single reported use of anyone’s health record, nor  any reports of how it may have saved money or improved the quality of  health care.”

The APF quoted Minister for Health Sussan Ley, who stated in March that:   “If all Australians are signed up to a functioning My Health Record, it  is estimated that it could save 5,000 lives per year and could help avoid 2 million primary care and outpatient visits , 500,000 emergency department visits, 310,000 hospital admissions.”

“Yet she is not bold enough to include any financial savings whatsoever  in budget estimates,” said the Foundation.

In the March statement, the Minister for Health set out the Government’s stance on privacy and the protections it is building into the system, saying:

“The Turnbull Government takes privacy very seriously and we have put in place the necessary protections to ensure the information in your My Health Record is as safe and secure as possible. Trialling the implementation of the new opt-out system is about reassuring the public they can have confidence in our new My Health Record.”

Ley added that a “life-saving ‘break-glass option’ was included in the new My Health Record”, which allows patients to have “maximum security protections” while still making available their vital information in medical emergencies.