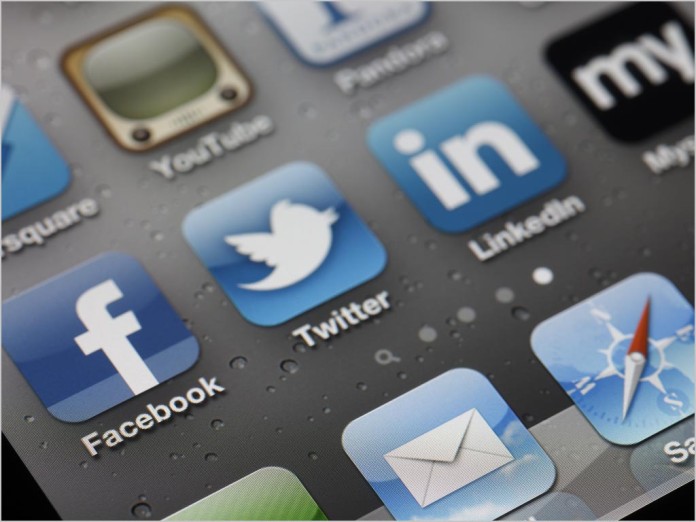 blog The sinking value of the Australian dollar when compared to the greenback is certainly causing quite a spot of bother for Apple gear. Australians already got a raw deal on Cupertino’s new iPhones, iPads and TV, and now we’re going to be paying through the nose as well for apps, with Apple announcing a formal price rise over the next 36 hours. iClarified tells us:

“Apple has announced that it will increase app prices in Australia, Indonesia and Sweden within the next 36 hours. The price increase will affect apps and auto-renewable in-app purchase subscriptions. Apple says it will not interrupt subscriptions but will let customers know of the price increase.”

It’s not quite clear at this point what the price rises will be, but we’re banking they’ll be in the realm of between 15 and 30 percent, given the fact that one Australian dollar currently only buys 73 US cents. The good news is that Apple is also introducing a couple of lower tier prices for the Australian app store, so some app developers may cut the Australian prices of their apps to keep them competitive. But on average, it appears we’ll be paying more, unfortunately. I guess that’s just the price for living in the best country on the planet.