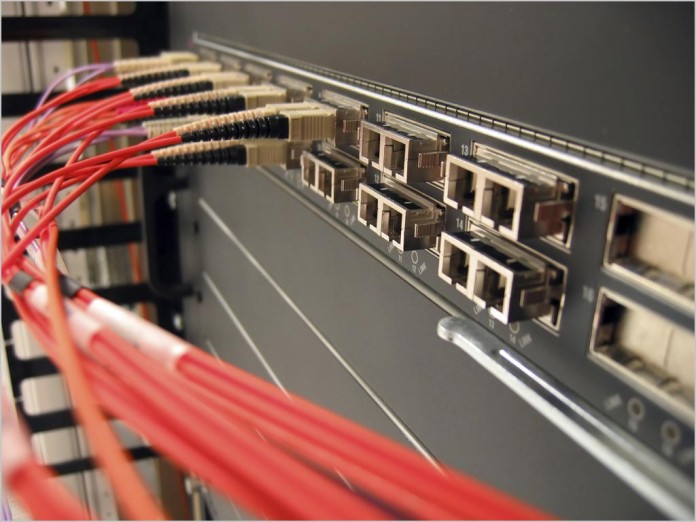 news The NBN company has revealed it will conduct a pilot trial of HFC cable technology on the National Broadband Network starting in November this year and lasting until March 2016, in a move which appears set to finally provide some hard data around the performance of the HFC networks the company is buying from Telstra and Optus.

The HFC cable networks owned by Telstra and Optus were constructed by the pair in the late 1990’s and early 2000s, for the purpose of providing broadband and pay TV services to Australian customers. However, the networks became largely eclipsed by the popularity of fast-spreading ADSL broadband services.

Today the NBN company published the text of an agreement document (PDF) it will sign with retail ISPs governing early trials of the HFC cable technology. The trial will start on 1 November and last until 15 March 2016, according to the company. The document was first highlighted by NBN blogger Kenneth Tsang.

It is not immediately clear from the document in what locations the trial is scheduled to take place, but the NBN company has previously stated that it was undertaking construction trials in areas such as Emu Plains (NSW), Redcliffe (Qld), Slacks Creek (Qld) and Merrimac (Qld).

In March the company said its construction trial would focus on testing the construction processes for lead-ins to premises passed by the HFC networks where a connection currently doesn’t exist. as well as improving network capacity.

The NBN company is planning to upgrade the networks owned by Telstra and Optus to the DOCSIS 3.1 standard, which allows for significantly more capacity to be delivered through the network than existing standards.

“The purpose of the HFC Pilot is for NBN Co and Test Participant to test NBN Co’s delivery of a Layer 2 [NBN Ethernet Broadband Service] to End User premises through the use of HFC technology, which will assist NBN Co to develop a commercial HFC Product,” the document states.

Australia’s HFC cable networks — particularly that of Optus — are widely regarded as suffering problems relating to congestion, due to the fact that the HFC infrastructure is a shared medium where users are required to use part of the same cable to access broadband services to their premises. This has led to many complaints about speed decreases on the networks, particularly during times of peak load, such as when people return to their house at the end of each work day.

However, the HFC network also has its champions.

“… this is a faster and lower cost path to getting millions of premises connected than using FTTP from scratch in those areas,” Hackett wrote in December 2013, when the Coalition first mooted the HFC cable plan.