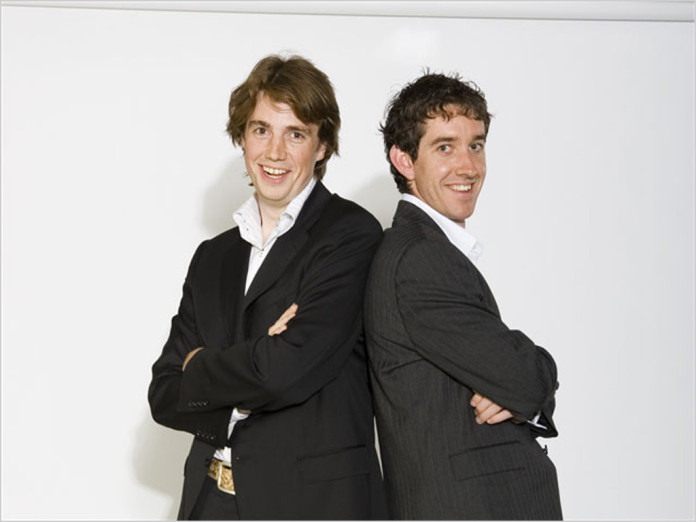 news Australian software giant Atlassian has reportedly quietly filed to take its operations public in the United States at a value of more than US$3 billion, in a move that will make its founders two of Australia’s richest technologists but disappoint those hoping for a large listing on Australia’s on stockmarket.

The company was famously founded in 2002 by Mike Cannon-Brookes and Scott Farquhar, both of whom continue to lead the company as its co-chief executive officers. The pair booked up $10,000 worth of credit card debt to launch the company.

Atlassian primarily makes software that allows teams of software developers to better collaborate — for example, its issues tracking application and its collaboration platform Confluence. However, it has rapidly expanded out into a raft of additional products through both acquisition and internal development and now provided platforms as diverse as service desk software and workplace instant messaging software.

In the US over the weekend, the Wall St Journal reported that Atlassian had filed for an IPO and expected to debut on US markets before the end of the year. According to the newspaper, the company has filed its IPO documents under the US Jumpstart Our Business Startup (JOBS) Act, which allows businesses of a certain size to avoid initially disclosing their revenues.

Any move to take the company public would likely benefit a number of individuals and organisations, depending on how the company’s shares traded.

The founders of the company — who still hold the majority of its stock — would likely benefit substantially from such a move. The pair are already extremely wealthy on paper but would be able to capitalise that wealth further, which would allow them to invest further as they saw fit. Atlassian employees are also believed to own stock in the company.

The other groups which would likely benefit would the two major groups of investors who have previously assisted the company with its expansion plans.

The company took a US$60 million investment from US-based venture capital firm Accel Partners in July 2010. In addition, Atlassian sold $150 million worth of stock to US investment firms T. Rowe Price and Dragoneer Investment Group in April 2014.

Both Cannon-Brookes and Farquhar remain heavily involved in Australia’s technology startup industry, investing directly in local startups and through local venture capital firms. In addition, the pair remain strong advocates for the sector with government as well as taking steps to mentor young up and coming entrepreneurs.

However, not everyone will be happy with the company’s decision to list in the United States.

Matt Barrie, whose company Freelancer listed on the ASX in November 2013 to quickly soar to a value of $1.13 billion. At the time, Barrie had rejected a $400 million buyout offer to list locally in Australia.

At the time, Freelancer said in a statement, Barrie had been publicly stating for years that it was “a national imperative” to build the technology industry up in Australia. The company’s ultimate goal is to build “Australia’s first big global internet company”, and it is proud to be keeping its operations local. “We believe that out of all the current options in front of us that this path gives us the best opportunity to achieve that while staying masters of our own destiny,” The company said.

Following in Freelancer’s footsteps, the Australian Securities Exchange has seen a rash of Australian technology companies listing locally over the past several years.

Over the weekend, Barrie reportedly told Fairfax: “The best thing Atlassian could have done for the local sector would have been to list in Australia.”