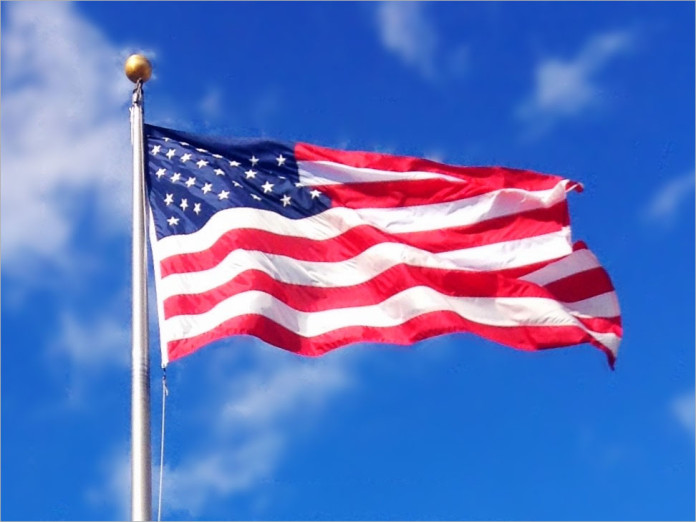 blog Some weeks it seems as though it is the destiny of every great Australian technology to be sold off to a foreign multinational. This week’s entry in the long line of companies to be bought out is one of Australia’s largest home-grown IT services firms, ASX-listed UXC. US-headquartered IT services giant CSC — which also has a major operation in Australia — has made an offer for UXC valued at some A$428 million. CSC’s media release:

FALLS CHURCH, VA, Oct. 5, 2015–CSC (NYSE: CSC) today announced that it has entered into exclusive negotiations to acquire the shares of UXC Limited (ASX: UXC) subject to due diligence, board approvals, and other requirements.

The agreed-upon price would be A$1.26 per share. Based on 340 million shares of UXC outstanding, the purchase price would be approximately A$428 million (US$300 million) upon transaction completion.

UXC is Australia’s largest independent and publicly owned IT services company, with reported fiscal 2015 annual revenues of A$686 million (US$480 million) and 3,000 employees.

The transaction is subject to completion of a five-week exclusive due diligence process, negotiation of a Scheme of Implementation Agreement and respective board approvals, along with customary regulatory and court approvals for transactions of this type in Australia. If the process results in a transaction, it would be expected to be finalized by February 2016.

For its part, UXC’s board of directors has recommended CSC’s due diligence period proceed, in the absence of a superior offer. This is standard practice in this kind of acquisition of a listed company.

CSC has been on a bit of an acquisition tear globally in recent months, also picking up a couple of other companies named Fixnetix and Fruition Partners.

Although it’s more common for foreign multinationals to acquire Australian software concerns and expand their business overseas, acquisitions of IT services firms are no unheard of. For example, in 2009 diversified Japanese technology giant Fujitsu bought Australia’s KAZ for some $200 million.

I personally feel it would be a real shame to see UXC snapped up by CSC. UXC is a strong Australian business, with its Red Rock, Oxygen, Connect, Telsyte and other brands being very well-known in Australia. Of course, CSC would be likely to keep most of its staff intact. But the Australian IT services market would feel a lot less … Australian without UXC existing on its own.