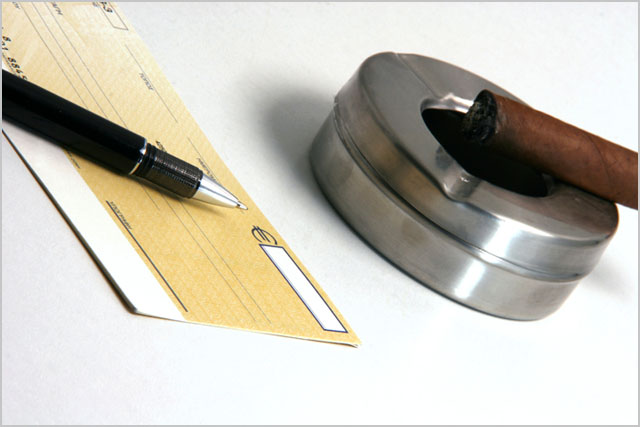 news Diversified listed IT services group CSG today revealed it had received a takeover offer from an un-named suitor which saw shareholders offered a substantial premium on their current holding in the company.

“CSG announces that it has received a non-binding, indicative and confidential proposal to acquire all of the issued fully-paid ordinary shares of the company by way of an off-market takeover offer,” the company said in a sparsely worded announcement to the Australian Stock Exchange this morning. “The proposed offer price is $1.20 cash per share with no adjustment for the final dividend of $0.03 per share to be paid on 4 October 2011.”

CSG said its board had not yet formed a view on whether to recommend the buyout to its shareholders and recommended they take no action yet. It has advised Macquarie Capital as its financial adviser and DLA Piper Australia as its legal advisor and pans to make a further announcement on the matter “in due course”.

The company is a relatively new player on the Australian Stock Exchange, having listed just four years ago in April 2007, an even which cemented the fortunes of its managing director and chief executive Denis Mackenzie. Headquartered in Darwin, the company provides two main types of technology services – the first being fairly traditional business technology solutions and the second being managed print, voice and data services.

CSG has established a strong foothold in the Northern Territory Government, but has also been making its way into Australia’s other states over the past several years, expanding its headcount to about 1500, raising significant amounts of capital and making acquisitions along the way. It is especially strong in the public sector.

The company is one of a handful of mid-tier IT services firms publicly listed in Australia – among them SMS Management and Technology, UXC, Oakton and ASG – who have enjoyed relatively stable growth over the past few years, surviving the global financial crisis and the implosion of a small number of similar companies (including, for example, Commander, part of which was bought by CSG) along the way.

opinion/analysis
Although there are fairly constant rumours of one kind or another, Australia’s cadre of mid-tier IT services firms have remained quite stable for the past three to four years. Much of the problem appears to have been a lack of suitors. There has been little value evident from mergers of equals in the sector, and larger competitors such as IBM, CSC and HP haven’t demonstrated an appetite for making acquisitions in Australia.

With limited potential for international expansion or rapid growth, private equity firms have likewise not been that interested in IT services firms in Australia – preferring to go after software houses such as MYOB and Mincom.

Perhaps the only major acquirer of IT services firms in Australia over the past few years has been Fujitsu, which picked up Kaz from Telstra, as well as a number of smaller players. An acquisition in the printing sector which CSG is strong in may make sense for Fujitsu – although it could also make sense for a number of other similar companies with proprietary printing assets.

In May 2010, CSG entered an extensive agreement with Canon, in which CSG became a Canon multi-function device (integrated printer) reseller, as well as taking sub-contractor ownership of some 10,500 Canon MFDs located around Australia. It seems unlikely, given how recent this transaction was, that Canon itself could be interested in acquiring CSG – and this arrangement might also make it more complex for a competing manufacturer to acquire the company.

To be honest, I simply have no idea at this point who would be interested in acquiring CSG. However, it will be interesting to see how this one plays out.