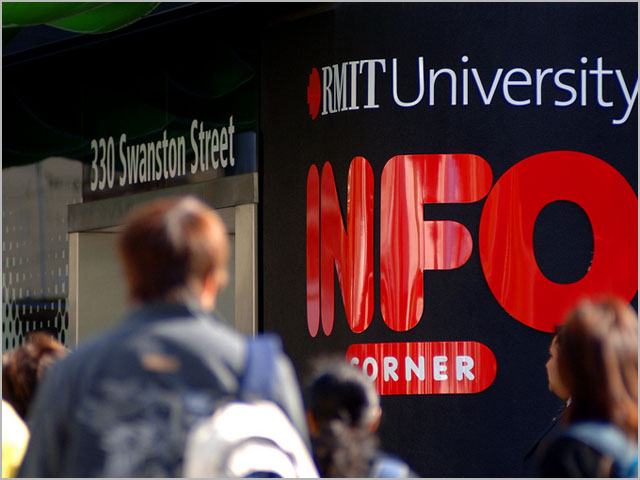 blog Virtual desktops, bring your own device computing, integrated datacentre components. These are three of the hottest trends to hit Australia’s enterprise IT sector at the moment, and they all come together in this highly recommended article by iTNews writer Chris Jager looking at a huge virtual desktop implementation at RMIT University. A sample paragraph, quoting RMIT IT services chief Brian Clark:

“As far as I know, we have the largest BYOD VDI environment in Australia, so I’m quite proud that we’ve got what is a very technically complex environment running and performing well at this scale and capacity.”

We’ve been seeing the building blocks of this kind of rollout being put in place in Australia for a while, but few have put those pieces together into the kind of integrated platform which RMIT has. I suspect that, just as web-based cloud email has taken Australia’s university sector by storm over the next couple of years, this kind of virtual desktop rollout may be next. Highly interesting stuff.