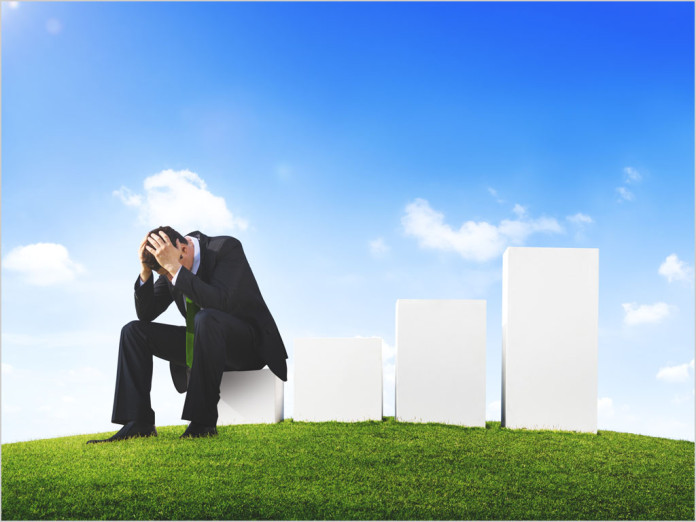 news Australia will languish at the bottom of international broadband ranking ladders for “many years to come”, veteran telecommunications analyst Paul Budde has said, due to delays in the rollout of the National Broadband Network and the Coalition’s decision to switch to the controversial Multi-Technology Mix approach to the project.

The ‘State of the Internet’ report is produced by online content delivery specialist Akamai Technologies every quarter. It is regarded as one of the benchmark standards by which countries and organisations measure broadband speeds globally. Akamai is in a good position to measure global Internet spees due to its extensive global content delivery network sitting at the heart of networks in each country.

In the company’s latest report — measuring broadband speeds over the past three months, Akamai noted that Australia had slipped down four spots on the global table in that quarter in terms of average broadband connection speeds.

Australia is now ranked 46th globally when it comes to average broadband speeds. This places the nation behind a number of other competing countries in the Asia-Pacific region — not only behind fibre-rich countries such as South Korea, Hong Kong and Japan, but also behind financial and trading hub Singapore, as well as Taiwan, Thailand and New Zealand.

In a post on his blog this week, Budde — who has been a strong critic of the Coalition’s revised approach to the NBN — wrote that when the national conversation began back in 2005 around upgrading Australia’s broadband infrastructure, the nation had dropped to about the 25th position.

“When the NBN was launched in 2009 one of the goals was to get the country into the top ten of the international ladder,” he added. “Now, in 2015, we have dropped to the 42nd position. This drop is mainly due to the ongoing delays in the rollout of the project, because of the partisan political situation in the country.”

“With the rest of the world now moving clearly towards FttH Australia is set to linger on at the bottom of the international ladder for many years to come. Yes, the situation will most certainly improve, but there is no chance of the country ending up in the top ten in the near future.”

According to Budde, this issue matters a great deal, as internationally high-speed broadband is seen as a key economic enabler.

“After the mining boom it is clear that Australia needs to diversify and our very poor level of productivity needs to be improved, and the digital economy is key in that,” the analyst added. “If we want to be competitive in our Asian and globalised markets we need to lift our digital profile among our trading partners, and the NBN is key in that. We shouldn’t stop at the already out-of-date multi-mix technologies – these should be extended as soon as possible to a fully-blown FttH network, in line with what other developed nations are building.”

Australia is clearly behind a number of other developed nations in terms of broadband speeds.

Australia’s average broadband speed is listed as being 7.8Mbps. The United States has an average broadband speed of 11.7Mbps, while the UK has comparable average speeds of 11.8Mbps. Canada sits at 11.2Mbps, while a cluster of European countries have opened up a lead on Australia. For example, Switzerland sits at 15.6Mbps, Sweden at 16.1Mbps, Norway at 14.3Mbps and the Netherlands at 15.2Mbps.

The key problem for Australia, according to Akamai, is that even though Australia’s average broadband speeds are increasing — up 4.8 percent on a quarter on quarter basis, and up 8 percent on a year on year basis — they are not keeping pace with the speed increases being seen in the rest of the world.

It’s not the first time Australia has dipped in the Akamai rankings — a similar situation occurred last quarter.

opinion/analysis
I highly agree with Paul Budde — we are going to be seeing this situation for quite some time. As I wrote last week:

“Australia is just not deploying high enough speed infrastructure at a fast enough rate. The ten years which Australia’s politicians spent debating how and why Australia’s broadband infrastructure should be upgraded is finally catching up with us as a country. In that time, most other first-world countries incentivised their incumbent telcos to conduct major upgrades.

As many people have written continuously over the past few years, the only way to stop our trend downwards is to deploy Fibre to the Premises infrastructue, and price access to it at a level that will allow Australians to access higher speeds. We’re not going to leap in the rankings by only upgrading our copper networks and focusing on 25Mbps speeds. Most other first-world countries are 5-10 years ahead of Australia in doing that.”