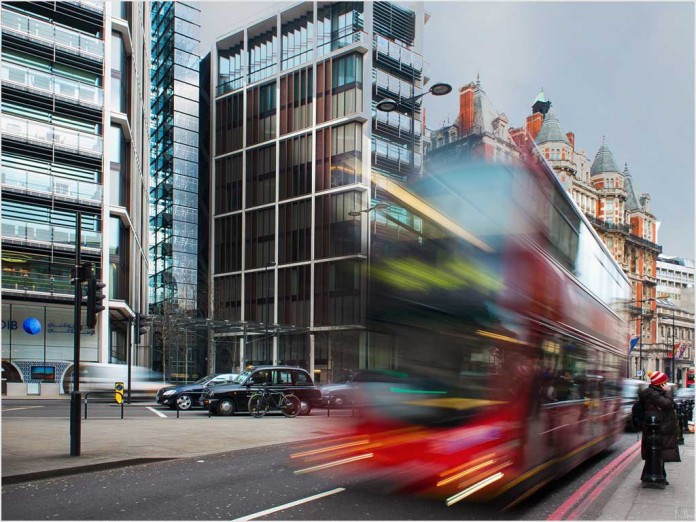 news The chief executive of British incumbent telco BT has announced a significant upgrade to his company’s broadband expansion plans, with BT now planning to deliver broadband speeds of at least 300Mbps to some 10 million premises in the United Kingdom by 2020.

BT is primarily upgrading its copper network with Fibre to the Node technology, although it also uses the Fibre to the Premises network rollout model in some areas. It provides services over the network on a wholesale basis through its Openreach division. The other major infrastructure-based telco in the country is Virgin Media, which operates a HFC cable network across the UK.

BT first started deploying fibre to the node throughout Britain in January 2009, with a number of trials being conducted around the country that year, and commercial services launching 12 months later in January 2010. At the time, the platform was dubbed ‘BT Infinity’.

The deployment of this kind of service can broadly be considered analogous to the 2005 plan outlined by then-Telstra chief executive Sol Trujillo to upgrade Telstra’s copper network to FTTN, in that the rollout is predominantly being conducted by an incumbent telco which already owns its own copper network and all associated infrastructure, and which already has tens of thousands of engineers in the field to help deploy new infrastructure.

By mid-2013, BT had passed some 16 million premises with its FTTN rollout.

In a statement issued this week, BT chief executive Gavin Patterson said the telco would continue to expand its broadband upgrade program. The UK Government has a target of reaching some 95 percent of premises with either FTTN- or FTTP-style broadband.

Patterson said BT would now push that level to 96 percent, and would also use a combination of the new G.Fast standard and Fibre to the Premises to extend fibre further towards customer premises and deliver higher speeds.

Patterson went beyond his January statement on ultrafast broadband, to say BT’s new services of 300-500Mbps would reach 10m homes and smaller businesses by the end of 2020, and the majority of premises within a decade. A 1Gbps service will be provided for those that want even faster speeds.

In general, Patterson announced BT’s desire to go “further and faster” on fibre broadband. He made it clear BT would “never say no” to providing faster broadband to communities, promising the company would instead explore innovative funding and technical solutions. He said 90 communities were already benefiting from this approach.

And the BT chief executive emphasised the need for a supportive regulatory and government policy environment to bring about a commercially viable investment. He also cited new technologies developed at BT’s Adastral Park research laboratories, which should help boost slow speeds for many hard-to-reach premises. Research at that facility includes tests on new technologies such as “wireless to the cabinet” and “long reach VDSL”, to help bring higher speed broadband to hard-to-reach communities.

Patterson also pledged the company would introduce a satellite broadband service for some of the UK’s more remote premises by the end of the year.

Patterson said: “For the past five years, the UK has been the largest digital economy in the G20, by percentage of GDP. We think the UK has an even brighter future ahead if we make the right decisions today. We want to forge an ultrafast future for Britain and stand ready to help government deliver the broadband speeds necessary for every property to enjoy modern day internet services, such as high definition TV streaming and cloud computing. To achieve this, we need a collaborative effort across industry and government.”