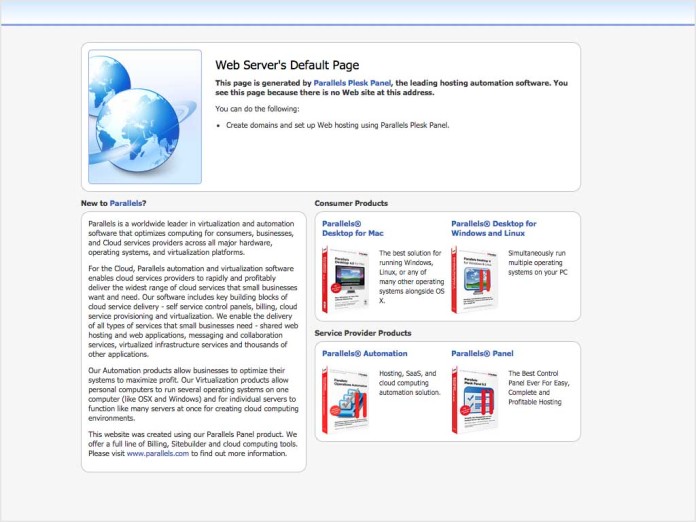 blog Spare a thought for Senator Mitch Fifield. Just as the new Communications Minister was being sworn in at Government House in Canberra this morning, his web developer was apparently updating his personal website with his new responsibilities.

Normally this wouldn’t be a problem, as these kinds of changes are typically made seamlessly — the new code is inserted and visitors start receiving the new content. However, this morning Fifield’s web developer apparently decided to take the whole site offline for a few moments.

All we can say is … bad timing, buddy — bad timing. Next time just quietly update the page without knocking the whole thing offline — especially when dozens of journalists are trying to look at it. You may also want to reconsider Windows 2008 as a hosting platform while you’re at it … it’s just slightly out of date.

Of course, we don’t appropriate any blame to Fifield himself for this situation — it’s clearly a technical glitch caused by a web developer in his employ. Not, however, the perfect look for a new Communications Minister on his first day.