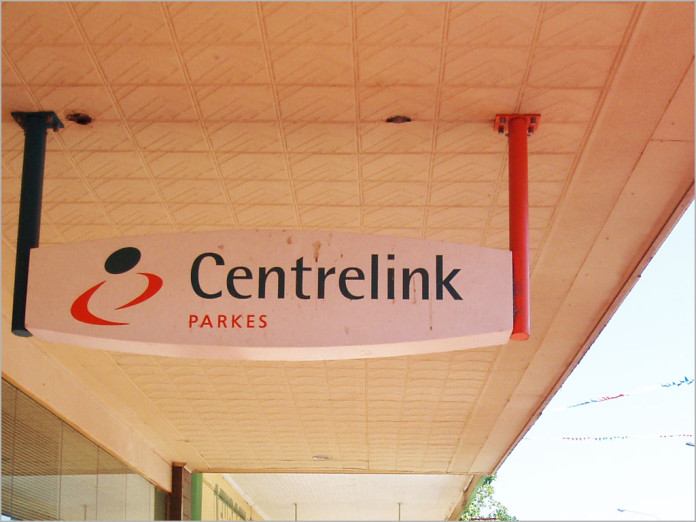 WPIT is the mammoth project to replace Centrelink’s ageing, mainframe-based core ICT platform. Based on the outdated Model 204 framework, the platform has been in DHS’s sights for replacement for a number of years, due to its unwieldy nature. It currently processes about $100 billion in welfare payments each year.

The WPIT overhaul is directly comparable to the billion-dollar core banking systems replacements which Australia’s major banks are currently embarking on, in that it will require a number of years and substantial investment, and will require countless other subsidiary systems modified to deal with a new core platform.

Then-Treasurer Joe Hockey greenlighted the replacement project in April 2014 and DHS went to market for suppliers late in 2015.

Previously the project had come under the remit of DHS CIO Gary Sterrenberg, who joined the department in October 2011 after a long career at ANZ Bank and other major organisations such as Shell.

However, this morning iTnews reported that DHS had hired a new senior executive from the banking sector to take it over. 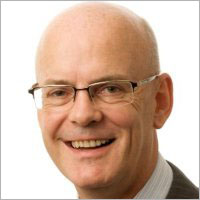 A spokesperson for DHS confirmed that NAB executive John Murphy (pictured) had joined DHS as a new deputy secretary to oversee the WPIT project. They additionally confirmed that, like Sterrenberg, Murphy will report directly to DHS secretary Kathryn Campbell.

The senior position means that Murphy will be likely to have a line directly into the office of Minister for Human Services Stuart Robert.

Murphy has been with NAB since late 2011, after a long stint at ANZ Bank. His most recent role has been as executive general manager of Deposits and Transaction Services for the bank, a role in whch he has led a team of 550 people responsible for NAB’s deposits, consumer and business transaction accounts, card acceptance (merchant acquiring), corporate and commercial cards and transaction products.

opinion/analysis
The nature of the hire would appear to have several implications for the DHS project.

Firstly, although DHS has not chosen a vendor for its project, it is clear that Murphy would have a substantial amount of experience in dealing with Oracle. NAB has spent much of the past five years on an extensive project to revamp its core banking systems, working closely with Oracle to do so.

Oracle has a great deal of experience in overhauling core ICT systems within the Federal Government. For example, its Siebel platform is at the heart of the Australian Taxation Office’s recent successful Change Program.

This makes a great deal of sense. DHS is huge, and I’m sure Sterrenberg already has a huge amount of work on his plate. Adding a multi-billion-dollar core systems overhaul into his mix would be a tough ask. It’s a good thing that a high-level executive such as Murphy — with a huge amount of experience in payment systems — has come on board to assist.

Good luck to John Murphy — he will have his work cut out for him over much of the next decade. This is going to be a colossal project.