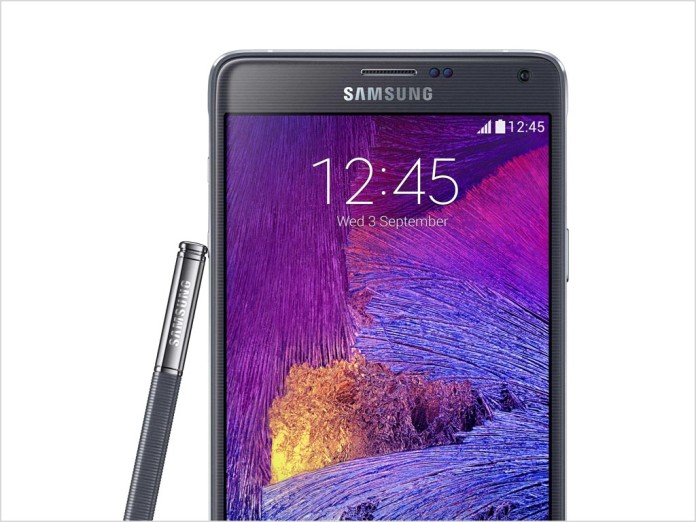 news The New South Wales police force has gone to market for fingerprint scanners to add to its fleet of existing Samsung Galaxy Note 4 smartphones, as part of a national trend that is increasingly allowing law enforcement authorities to examine biometric data to verify identities in the field.

As first reported by iTnews, NSW Police last week issued a request for tender to seek fingerprint scanning solutions. When coupled with the force’s internal IT platforms over a mobile connection, the organisation said the new scanners would give it the ability to “identify and record offenders and/or persons of interest”. This would have the benefit of increasing fingerprint capture rates, confirming peoples’ identity in the field, and realising additional savings in police time and effort by processing offenders in the field.

The solution, which NSW Police stated must be “ruggedised” to deal with the demands of life out of the office — including hot days, rain and snow — would be able to deliver “real-time vital information”, including criminal history information, to assist with front-line policing in the field.

Although the required scanners must also be able to function when mobile data connections are down, NSW Police stated that the units must be able to connect to its in-house fleet of Samsung Galaxy Note 4 smartphones for mobile connectiveity.

NSW Police revealed in February ths year that it had deployed some 500 of Samsung’s Galaxy Note 4 handsets to police as part of a trial. It is not clear whether that trial has been extended ot the rest of the organisation’s police officers.

The news comes as other police organisations are also deploying fingerprint scanners around Australia.

In February 2014, for example, South Australia’s police force committed to deploying its own fingerprint scanner fleet — also attached to Android-based smartphones — that was to provide similar functionality as offered by the NSW solution. According to the project’s vendor, NEC, that deployment was the first time any Australian police force had implemented an identity management technology on a smartphone device.

However, such deployments are not without their critics.

Other related technology is also being deployed by police forces around Australia — for example, on-body video camers worn by police officers, as well as tablet devices providing access to remote CCTV feeds, among other solutions.

opinion/analysis
I’m not sure whether NSW currently has any laws regarding the mandatory collection of fingerprint data by police officers — whether residents are able to withhold permission for such collection to take place.

But in general, I would repeat here the view that I expressed when South Australia announced its rollout. In short, I can see both the benefits and downsides of this technology:

I’m sure we’ll find out more about how this process is to work as time goes on.