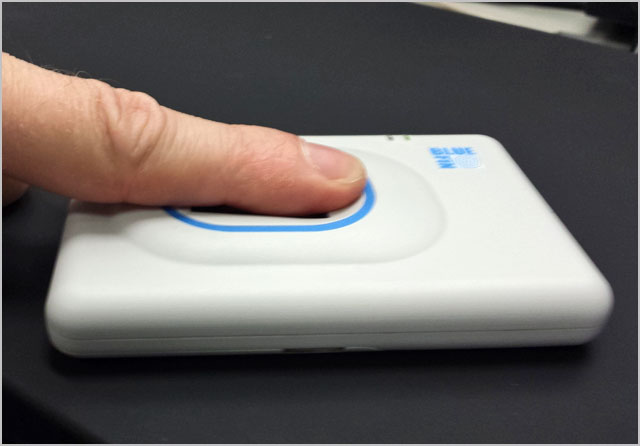 Last week, the South Australian State Government issued a media release noting that it had committed to deploying a fleet of fingerprint scanners coupled with Android-based smartphones that would allow officers in the field to conduct identity checks in the field instead of taking suspects back to police stations.

The technology is billed as being able to reduce police officers’ vulnerability to inaccurate identity claims and is being deployed with the assistance of Japanese technology giant NEC.

However, the APF, which is the primary national association dedicated to protecting the privacy rights of Australians, has written to SA Premier Jay Weatherill and his Opposition counterpart (see the letter to Weatherill here in PDF format) expressing its concern over the project.

Clarke attached several documents which describe how organisations can protect privacy and carry our privacy impact assessments. “Would you please confirm that your Government will: withdraw any decision that may have been made in relation to fingerprint collection; and conduct a sufficiently public process, consistent with the above guidance,” he added.

Both NEC and the SA State Government have branded early trials of the project as a success.

“The rollout and operation at this point has been a complete success. It’s helped the South Australia Police force identify a number of suspects with outstanding warrants, bail conditions and aided investigations into missing persons,” said D’Wayne Mitchell, Director of Communications Solutions at NEC Australia, in a separate statement last week. The NAFIS database currently contains 5.6 million sets of finger and palm records for 3.3 million people.

At this stage, Delimiter believes that fingerprints collected by the SA Police will not be permanently stored either on the devices used or on fingerprint databases — that the service will only be used for identity matching processes.

opinion/analysis
The APF is right — there are clear privacy issues here. No police force should have the right to interfere with someone physically unless there is a very strong justification. As I wrote last week: