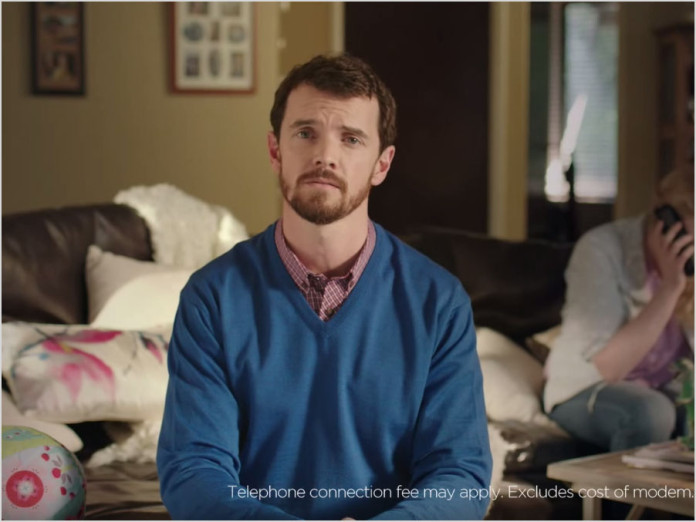 news The competition regulator has declared it will not oppose TPG’s proposed acquisition of iiNet, stating its view today that the merger would not result in a “substantial” lessening of competition as was required under its supporting legislation.

TPG’s bid for iiNet unveiled earlier this year caused a number of parties in the telecommunications sector to express severe concern about the bid on competition concerns. The ACCC’s consultation process on the issue received a large number of complaints about the proposed merger.

Major Macquarie Telecom, for instance, warned that the deal would substantially affect competition in a number of telecommunications markets, while Greens Communications Spokesperson, Senator Scott Ludlam, noted that iiNet and TPG competed strongly for customers.

“Competition in Australia’s broadband sector has been painstakingly built up over a period of more than two decades. The ACCC must not sit by and let the sector descend into a feeding frenzy that leaves consumers with no real choice between services,” Senator Ludlam said at the time.

However, in a statement this morning, the ACCC announced it would not oppose the deal.

“While the ACCC was concerned that the acquisition of iiNet by TPG may lessen competition in the retail fixed broadband market, particularly in the short term, the ACCC concluded that this would not reach the threshold of a ‘substantial’ lessening of competition as required under section 50 of the Competition and Consumer Act,” ACCC Chairman Rod Sims said.

The ACCC said received a large number of submissions from interested parties, including consumers, regarding iiNet’s competitive influence and its high standard of customer service. Many of these parties expressed concern that TPG would not maintain iiNet’s competitive offerings after the acquisition.

In this instance the ACCC said that it found that the combined competitive constraint from the other major retail fixed broadband suppliers, Telstra, Optus, and M2 (which operates brands including Dodo and iPrimus) would be likely sufficient to limit the harm to competition from this merger. This constraint would provide sufficient incentive for TPG to maintain the iiNet service if there is consumer demand for it and for other suppliers to meet that demand if they fail to do so.

“However, the ACCC has noted the growing consolidation in what will now become a relatively concentrated broadband market. Any future merger between two of the remaining four large suppliers of fixed broadband is likely to raise serious competition concerns,” Sims said.

The ACCC also concluded that the acquisition of iiNet by TPG would not substantially lessen competition in the market for wholesale transmission services.

The ACCC said it took into account the “important role” of non-vertically integrated suppliers of wholesale transmission services. These suppliers, the regulator said, assist in promoting a more competitive wholesale transmission market, and can also help to facilitate competition in the supply of retail broadband services. “Independent suppliers have the incentive to encourage entry and expansion by smaller players who, unlike Telstra, Optus, and TPG, have little or no transmission infrastructure of their own,” the regulator siad.

opinion/analysis
Wow. And there goes Australia’s last great broadband provider. Boy did the ACCC get this one wrong — what the hell were they thinking?