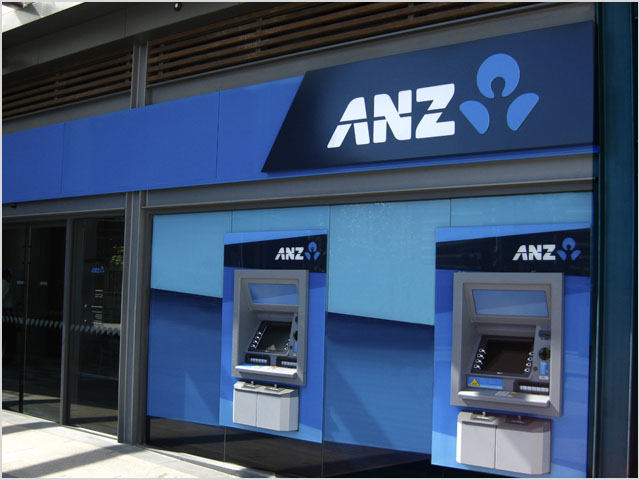 news ANZ Bank today revealed it had appointed what it described as “an international panel of technology experts” which it said would advise its board on the strategic application of new and emerging technologies and technological trends that could affect the bank’s strategy.

In a statement, ANZ Chairman David Gonski said: “The Board and our senior executive team recently visited the West Coast of the United States to consolidate our understanding and refine our approach to digital transformation. The meetings also helped deepen our understanding of the opportunities that emerging technologies are creating to better support our customers.”

“The financial services industry is now undergoing rapid change driven by advances in digital technology. The aim of establishing this advisory group is to ensure the Board and management have access to external perspectives, specialist insights and trusted advice to ensure we successfully navigate future opportunities and challenges.”

The members of the ‘ANZ International Technology and Digital Business Advisory Panel’ will meet with the board’s technology sub-committee.

The news comes as Australia’s banking sector in general is increasingly seeking to forge closer links with the technology sector in Australia and globally.

National Australia Bank, for example, late last month announced it would establish a $50 million fund to “further accelerate the bank’s focus on customer-led innovation”, while Westpac has its own $50 million independent venture capital fund to invest in companies which have the potential to accelerate their own growth.

For its part, the Commonwealth Bank tends to look internally to develop innovation, although the bank has increasingly been looking to work with independent developers to extend the functionality of its merchant EFTPOS terminals.

opinion/analysis
On the surface, what we’re seeing here is laudable: A major Australian bank, a monolithic institution, is seeking to keep up to speed with the market by having innovative figures advise its board directly on how technology is changing — trends that the bank’s ultimate oversight council needs to know about. That’s a great thing, and I fully support the bank’s efforts in this regard.

However, of course there is more to the story here.

As progressive banks such as CommBank have by now realised, banks in 2015 are essentially massive technology houses which provide technology-related services to consumers. What, precisely, do you think Internet banking is these days? It’s a software as a service platform which allows customers to conduct financial transforms. And banks are the SaaS provider.

Most money, in 2015, is virtual, and banks are the organisations shuffling those billions of bits around the Internet.

In this context, it is increasingly crucial that banks invest strongly in their internal technology. They are essentially technology-led service providers and need to continuously innovate just to keep up with a very competitive market.

Unfortunately, there is not a huge amount of evidence that ANZ is doing so. Out of all of Australia’s major banks, ANZ is viewed as a laggard when it comes to developing technology to support its operations.

The bank has chosen to pursue profits into Asia instead of investing in a core banking modernisation platform as rivals such as CommBank and NAB have done. While it is investing on new front-end banking platforms and in IT service delivery, the lack of a core strategy is likely to increasingly affect the bank’s ability to react in an agile manner to new market developments as time goes on, and in the ongoing struggle to deliver the phenomenon known as ‘real-time banking’ — where all transactions happen virtually instantly — the bank is likely to increasingly fall behind.

Banks such as CommBank have embedded deep into their operations and their management structure an understanding that technology is core to their business, and I don’t see that changing any time soon.

The moral of the story here is that companies which are technology-led service providers should not have to appoint a panel of experts in order to focus on continuous innovation. They should do that organically, internally. The fact that ANZ does not yet appear to understand this shows just how much it still has to learn.