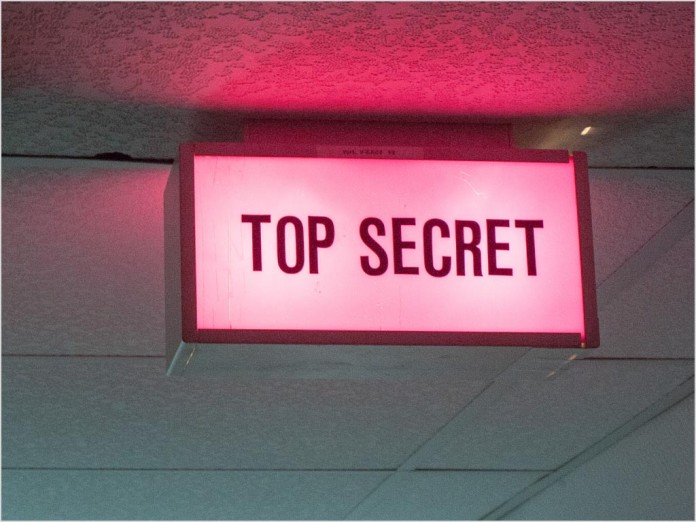 blog If you’re a regular user of 4chan, then you’re probably aware that the Internet board is notorious for the number of Internet subcultures and memes it has created. If some interesting exists on the Internet, there is no doubt that it will eventually find its way onto the brightly coloured pages of 4chan, whether it be a cat meme or an online prank.

What you probably wouldn’t expect to find on 4chan is classified Department of Defence documents. But that, according to the Canberra Times, is exactly what ended up there after an idealistic young Defence graduate took a page out of Wikileaks founder Julian Assange’s book and started leaking. The newspaper reports (we recommend you click here for the full article):

“In an embarrassing security breach, a 21-year-old Department of Defence graduate allegedly managed to download a secret Defence Intelligence Organisation assessment, burn it to a disc, take it home and post it to anonymous image-sharing forum 4chan while praising Julian Assange as his hero.”

To be honest, given the culture of idealism that surrounds Assange and whistleblower Edward Snowden, the only thing your writer is surprised about is that it has taken this long for more people in the Australian Public Service to follow in their footsteps.

Separately, I’m of two minds about this leak. On the one hand, it is not the best idea for insiders in the Department of Defence to be publishing secret information online — this has clear national security implications. The security of Australia’s intelligence operation needs to be maintained. However, on the other hand, I’m conscious that Australia’s intelligence agencies are not the most transparent in the world. Sunshine is the best disinfectant, which is the reason why Australia’s whistleblowing laws exist.

Ultimately, justifying any leak depends on what is the content of the leak. Was it in Australia’s national interest for this information to be published? It’s a complex question, and one I suspect we’ll see debated in court over the next few weeks and months. Until then, I believe we should reserve judgement on this case.