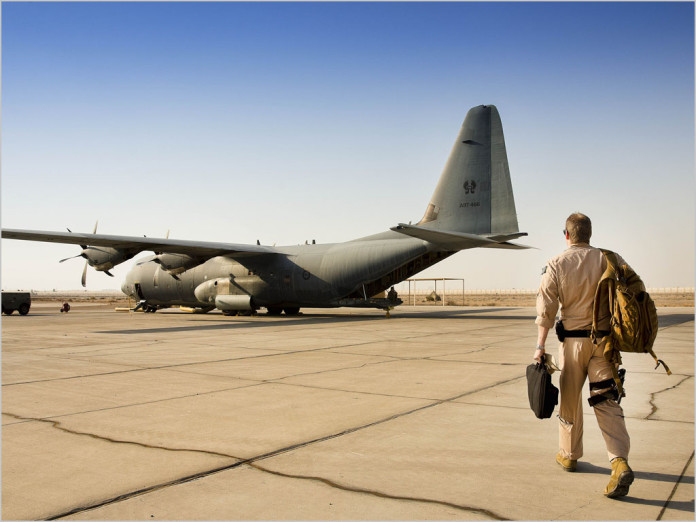 blog Those of you who are familiar with the Department of Defence’s IT environment will be aware that things often happen very slowly within the department. The security challenges around Defence, coupled with the huge scale of the department, often means that it’s difficult for Defence to keep up with the rest of the industry when it comes to new technology. Cloud computing is no exception, and while even conservative organisations such as Westpac have had private clouds in their operations since at least 2010, Defence is still getting there.

“The project has been underway for about a year and is still in progress. Getting the various application owners onboard with the move to private cloud has been a challenge because some of the applications – notably those that directly support military operations – are extremely critical … the systems should go online at the end of this month (October 2015). A second release is planned for November, and then a third will complete the bulk of the required functionality.”

It’s great to see Defence deploying this kind of infrastructure. The economies of scale in an organisation the size of Defence would be substantial, and anything that will allow the department to be more agile in terms of its technology infrastructure is also going to be a huge benefit. It’s good to see Defence moving forward with this kind of project, and it will be fascinating to see how it progresses.