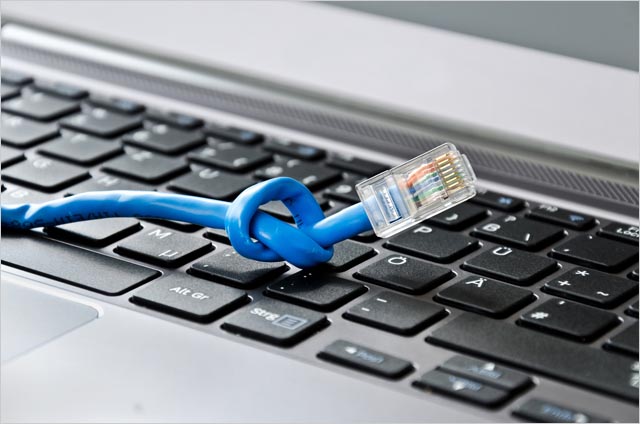 news A group of major Australian telcos have issued a fiery statement damning Malcolm Turnbull’s Department of Communications for its “extraordinary” attempt to support Telstra’s profitability and keep telecommunications prices from dropping.

In late June, the ACCC made a draft determination on pricing for a certain number of fixed-line telecommunications services, revealing that it had decided Telstra would need to issue a 9.6 percent drop in prices to its wholesale customers. This could mean that broadband providers such as Optus, iiNet and TPG could cut their prices substantially.

This week it was revealed that Turnbull’s Department of Communications had written to the ACCC arguing that the decision was flawed.

The Department argued that customers would not switch to the NBN when the new infrastructure is rolled out in their area because they will be paying higher prices than they were on the old infrastructure. It also arguied that broadband providers themselves might delay migrating their customers as they could obtain higher margins through keeping customers on the old legacy copper infrastructure. Telstra agreed with this line.

In a statement issued yesterday, the Competitive Carriers Coalition, a group representing Vodafone, iiNet, Macquarie Telecom, Nextgen Networks and Mynetphone, came down heavily on the department’s letter, labelling it as “extraordinary, unwelcome, unwarranted” and setting a “dangerous precedent”.

“For a Government department to be calling for higher prices for ordinary consumers, and against the interests of competition, is surely a first at the Federal level [and] raises serious question marks about their ability to maximise the opportunities of the digital revolution,” the group said.

“For it to be doing so in the context of fixed line communications services, where Australia has the national disgrace of the highest prices in the developed world, beggars belief. Yet here is a Government Department intervening to tell an independent pricing agency to throw out the result of a two year inquiry because it does not want prices to fall.”

“It instead wants to see millions of dollars transferred from the pockets of Australian consumers to Telstra, one of the most profitable telecommunications companies in the world.”

The CCC said the department’s arguments that Telstra needed to be compensated for the NBN have been examined and rejected under a two year exhaustive independent ACCC inquiry.

“Will this be followed by the Department of Finance telling the RBA it is wrong on interest rates? Or the Treasury telling APRA not to regulate the banks so harshly?” the CCC asked. “These are not policy matters and the independence of the ACCC must be respected. The Minister must realise that this was a mistake and instruct the Department to withdraw its submission.”

opinion/analysis
I agree with the CCC’s view on this matter. As I wrote yesterday:

Wow. With the greatest of respect, we’re really seeing some premium Grade A questionable arguments being made here. A Coalition Government — normally in favour of letting free markets determine pricing — is arguing that the ACCC’s role should be to ensure “pricing stability” and not encourage lower prices for Australian broadband users. Wow. That sure sounds a bit too socialist for me.

Meanwhile, Telstra — yes, the same telco which just posted a 22.4 percent jump in half-year profits to $2.1 billion and is about to be paid $11 billion by the Government to migrate its customers off its copper network, probably picking up some construction work from nbn along the way — is complaining that it’s in terms of the historically expensive prices it charges competitors for access to its wholesale network.

My opinion is that the ACCC should do its job, advocate on behalf of competition and consumers, and reject the arguments that Telstra and the Government are making.

Firstly, there is no reasonable prospect that broadband providers and consumers are going to delay shifting onto the NBN for a few dollars a month — most consumers are dying to get onto the NBN at any cost, and competition for NBN customers is so fierce that I can’t see ISPs charging more for their NBN plans than they do for their existing ADSL broadband plans.

If Telstra was worried about cost recovery, it should have made this a higher focus in its NBN deal with the Government. And I suspect if you spoke to most non-Telstra players in the industry, you’d find that they have felt they have been getting fleeced on wholesale prices from Telstra over the past two decades. I’m not familiar with the extreme financial details — and I’m happy to be corrected, but I suspect Telstra is well able to take this one on the chin.