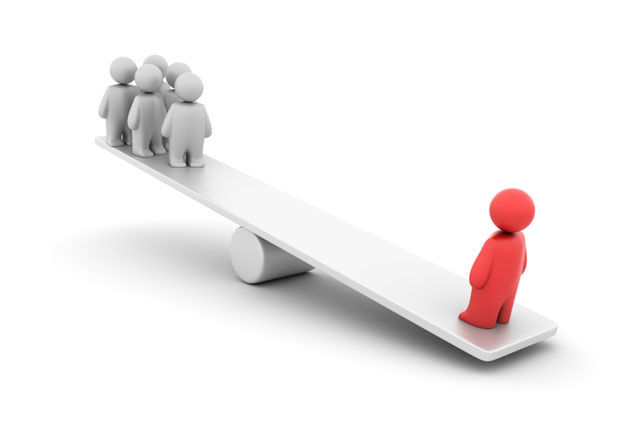 news The Competitive Carriers’ Coalition (CCC) this week objected strongly to the Government’s decision to exempt Telstra, the nation’s largest telco, from its own regulations in more than 100 locations around the country, saying that it will leave thousands of Australians without the full benefits of increasing competition in broadband markets.

The CCC represents a number of telcos such as Primus, iiNet, AAPT and more — but not Telstra. The organisation’s response was in reaction to the new accord, signed by Telstra this week with Communications Minister Stephen Conroy, which grants it exemptions from meeting the Government’s and National Broadcast Network (NBN) Co’s regulations for the setup of new fibre infrastructure.

Laws passed in 2011, meant to safeguard NBN Co against unfair price competition, require that any company that builds a fibre to the home network has to operate the network in the same way as the wholesale-only NBN does. In return for the exemption, announced Minister Conroy, Telstra would provide what he described as “an open access wholesale service” on fibre networks it is currently deploying in South Brisbane and also in some new housing estate projects.

“The decision gives Telstra a green light to discriminate against consumers who choose to buy services from competitors,” a CCC spokesperson said. “The exemption is to laws that the Government introduced after years of complaints from competitors about Telstra’s conduct. This legislation was supported by competitors who had watched Telstra selectively replace its copper access network with fibre to the home or fibre to the node, and in the process cut off competitors who had paid Telstra to put their equipment into Telstra exchanges.”

The CCC also criticised the “open access” arrangement approved by Minister Conroy, terming it as “vastly inferior and more limited than that offered by NBN Co” and “less competitive to the service Telstra is required to offer over its copper network.”

Some of the flaws in the exemptions, according to the CCC, are:

Telstra has confirmed that it will not address several of the complaints by other ISPs about the way it is handling its new fibre rollout in the South Brisbane exchange area. Issues range from the company’s wholesale prices—which are claimed to be markedly higher than equivalent broadband prices on the previous copper network—to the lack of equivalent services such as the ability to stream IPTV services via multi-cast or offer so-called ‘naked’ services without an attached telephone line.