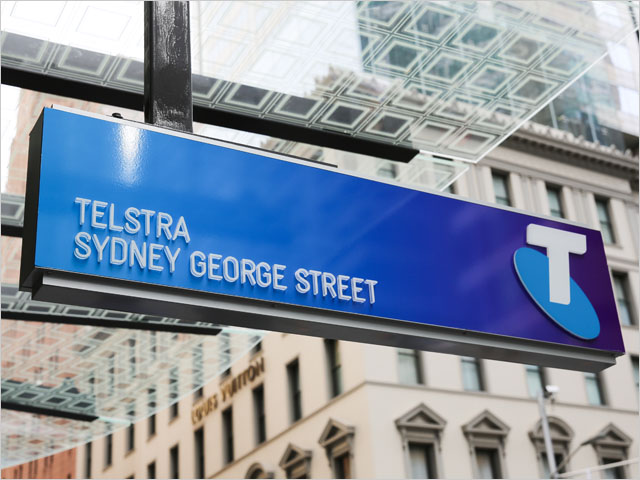 news The telecommunications industry is up in arms over proposed new legislation which could give the Government unprecedented access to and control over their networks in the name of national security, with both Telstra and the Communications Alliance publicly expressing their strong concern on the issue this morning.

This morning both the Communications Alliance — which represents almost all major telcos around Australia — described the bill as adding “unjustifiably, significant additional and intrusive powers to Government”, noting in an interview with ABC Radio that it believed the balance had been “lost” in the legislative process.

However, it is also possible that the bills may pass through Parliament in an even speedier fashion, due to the fact that the Attorney-General’s Department is already taking submissions to its exposure draft. The Government and the Opposition may believe the PJCIS may not need to hold a substantive inquiry into the bill, due to this existing body of work.

opinion/analysis
If the telecommunications industry wants to see this bill amended or even knocked back, it has a very short window of opportunity make that happen. The Labor Party has already waved a number of similar pieces of legislation through the Senate over the past year, and this looks like another one that Labor would be keen to appear to be bipartisan on.

Personally, I expect this to pass quite rapidly, with the usual protests by the Greens and some of the crossbenchers. It’s unfortunate, given the wide-ranging nature of the bill — but Labor’s actions have shown over the past year that the telecommunications industry does not have much influence with its party decision-making process when it comes to matters of national security.

As for the bill itself, I will publish a full analysis of its implications after July 31, when we should see some of the submissions which the industry has made to the Attorney-General’s Department. If we don’t see any submissions, then I will attempt to request them under Freedom of Information laws.