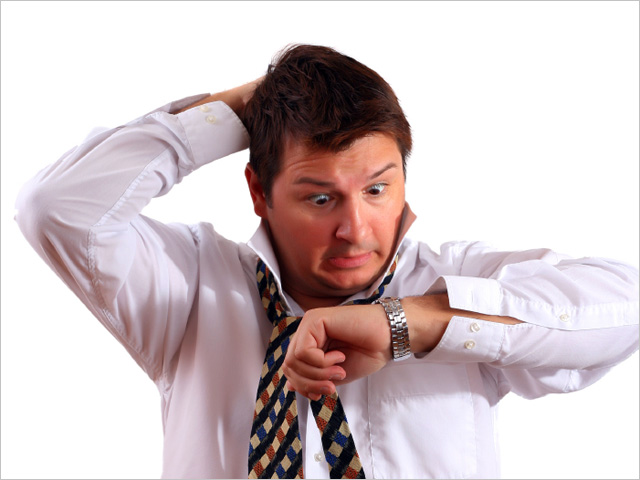 news Australia’s telco industry will formally write to the Government to request a formal delay in enforcing the controversial new data retention legislation, while Internet service providers around Australia struggle to meet the October 13 deadline for enacting its requirements within their operations.

The data retention legislation passed in late March. Since that time, Australia’s broadband industry has been struggling to understand how it will apply to their operations. The issue is particularly fraught for smaller providers who may not have already been storing much of their customers’ telecommunications data, and who may not have spare funding to implement the bill’s requirements.

And the timeframes for the implementation are tight by industry standards. The legislation formally comes into effect on 13 October. ISPs who are not able to comply with the regime at this point are able to submit an implementation plan to the Attorney-General’s Department, but the soft deadline for this plan is 13 August — just two weeks away.

Speaking at the ACOMM Awards earlier this month, Communications Alliance John Stanton told members of the Government listening that there was “angst and uncertainty” gripping many carriers and service providers (CSPs) (and not only the hundreds of small ones) across Australia as they saw the August 13 effective deadline for lodging implementation plans approach, and didn’t know how they would be able to meet it.

“Time is short, the task is complex, the myriad uncertainties and legislative ambiguities are being gradually run to ground (but many still remain) and there is no advice on how and to what extent individual CSPs will be compensated for the capital costs they will need to commit to,” said Stanton at the time.

“Minister – industry seeks from Government more time to comply – or at least an unequivocal assurance that CSPs that are genuinely trying to complete [implementation plans] during the 6 months post October 13 will not find themselves being penalised or prosecuted.”

There is a potential avenue which could allow the telco industry to avoid being prosecuted for not meeting its requirements under the scheme.

It emerged yesterday that the Communications Alliance was planning to submit a formal request to the Government seeking a six month window of ‘regulatory forebearance’ where CSPs who were submitting data retention implementation plans would not be prosecuted by the Government for meeting their obligations, as long as they could show they were planning to.

The issue is being actively discussed within the membership of the Communications Alliance and Internet Australia, with smaller companies being particularly worried about the issue.

The Government has not yet made any public response to the telco industry’s ongoing overtures on the issue.

opinion/analysis
I have a number of different views on what’s happening here.

On the one hand, of course you would expect the telco industry to be seeking more time to comply with the data retention bill. The legislation is complex, confusing and extremely detailed. Every telco will struggle to ensure they fully comply with its requirements. Smaller telcos, with little in the way of legal resources, will particularly struggle. You can understand their particular frustration, as this legislation will be just another way in which large telcos like Telstra and Optus — who were already storing most of the data required under the bill and have huge legal teams — will retain an advantage over smaller companies.

On the other hand, the data retention legislation has been out there for quite some time now. This has been coming for years, the legislation itself has been public for quite a long time, and it has been pretty obvious that it was likely to pass. The telco industry should have been planning for this for years now.

Should the Government show a bit of regulatory forebearance and cut telcos a legal break while they implement the legislation? Yes, certainly it should, given the onerous nature of the legislation, and I believe it will. I don’t think either the Government or the Australian Communications and Media Authority are going to be out there with a big stick suing telcos for not complying, at least in the first few years.

In a wider sense, of course, what we’re seeing here is the consequences of successive governments to properly consult on this issue. The fact that the telco industry is struggling to understand the data retention legislation at this point — well after it passed Parliament — is indication that the legislation is too complex and overly burdensome on the industry. Let’s hope the Government at least does a good job of collaborating with the industry to help them implement it. It certainly owes the industry that much.