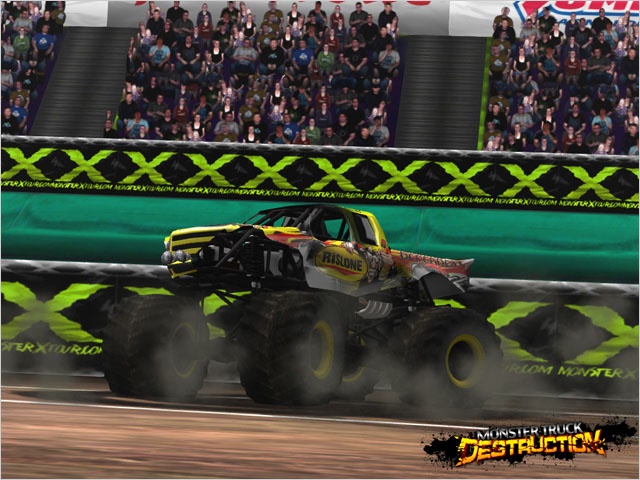 news The first independent Australian video game developer to make a submission to the Senate’s fledgling inquiry into the future of the local video game development industry has called for the nation to become known as a ‘connector’ which will support developers to gain access to major publishers, markets and other resources.

Last month the Greens successfully moved a Senate motion asking the Senate Environment and Communications Committee to hold an inquiry investigating the future of the industry, with particular reference to how Australia can best set regulatory and taxation frameworks that will allow the local video game development industry to grow and fully meet its potential as a substantial employer, how Australia can attract video game companies to set up development operations in Australia and employ local staff and how export opportunities can be maximised.

The committee has not yet held any hearings into the issue, but the inquiry has been welcomed by the local industry, and submissions from local developers have started to trickle in.

The first submission comes from Adelaide-based development studio ODD Games, which develops the Monster Truck Destruction game. The group has won a large amount of success with the game, recently noting it had seen some 14 million downloads of the game. ODD Games successfully attracted funding in June 2013 to help it develop the game from Screen Australia’s Game Enterprise program. The company has since won a number of awards for its hard work developing and marketing the game.

In a submission to the Senate inquiry, ODD Games managing director Ben Marsh said Australia will find it difficult to compete in terms of the price it costs to develop video games in Australia, and consequently should look at other ways the country can support video game developers.

Marsh said that when ODD Games was formed, it had no connections to major companies such as Apple, Microsoft, Google, Amazon and Intel, but had to establish those connections itself. “Imagine if you could start a video game business and get introduced to each of these companies within the first month or two – this would be powerful, especially for new start-up companies,” he said.

The developer also noted other measures the Government could enact if it wanted to bolster the industry.

“The video game industry is best akin to that of the film industry whereby the success of the business lies on the typical hit or bust scenarios,” he worte. “There are few companies that exist in the middle, and those that do exist in the middle often resort to ‘paid for work’ services to substitute revenue from loss of sales in their game titles. With this in mind I would suggest reviewing the existing regulatory and taxation frameworks that are available and work for the film industry with the view to adopting these for the game industry.”

“Due to the highly cyclical nature of video game sales you can often report high sales in one quarter and very flat if any sales in the remaining 3 quarters,” said Marsh. “Most video games companies rely on this initial high revenue to see them through the remaining financial year, but often this remains a challenge if a large portion of this initial income is paid in tax in the 1st quarter. They may not be around at the end of financial year to square up the ledger.”

The developer also called for Australia to support trade missions to major markets such as the USA, China, India, Japan and South Korea.

“Most video game sales made by Australian developers are exported via online/digital channels; I don’t believe there would be any video games companies surviving on local Australian sales alone,” he said. Monster Truck Destruction has found particular success on mobile platforms such as the Apple and Android app stories.

“Content creation is up to the developer and this will determine their success/failure. In regards to maximising export opportunities, governments can assist by establishing games missions to key overseas markets such as USA/China/India/Japan/South Korea to name a few. These markets are key for maximising downloads and revenue and face to face discussions/networks will greatly assist in local developers understanding the overseas markets needs/wants in video games.”

opinion/analysis
Marsh’s suggestion that the tax and regulalory frameworks that currently apply to Australia’s film industry could be adapted to also support video game development is a wise one. In 2015, the opportunities offered by the video game market clearly dwarf those offered by the film market. Yet the Government support for the film industry is substantially more than that received by the video game industry (essentially, at this point, almost nothing).

As ODD Games and countless others have shown, it can only take a handful of dedicated video game developers to develop a title that can earn substantial sums of money on popular online distribution platforms. That money can then be ploughed back into hiring additional local staff for the next game and the studio can continue to cycle upwards, innovating and growing as it goes.

This would be a perfect cycle for Governments to get engaged in supporting at an early stage. As Marsh points out, by acting as a ‘connector’ providing links between early stage video game development companies and the resources they need, Australian Governments could accelerate economic activity and also accelerate reaping the benefits from such economic activity. The other suggestions he makes also constitute common sense. It makes no sense to heap a heavy tax burden on startups. Why not cut them some slack early on so they can grow, and reap the taxation benefits when they’re much larger companies?

If Australia’s video game industry was massive, then there would be no reason to provide taxation and regulatory incentives to help it grow — it could stand on its own two feet. But in the meantime, there is a real opportunity here for the Government to help through implementing cheap and easy measures. It will be interesting to see what other suggestions the Senate inquiry turns up, and what it eventually recommends that the Government do.