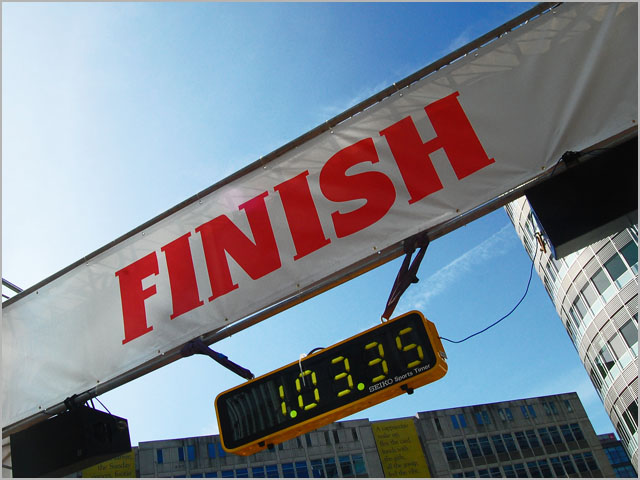 When I launched the Kickstarter funding page for The Frustrated State last week, I really didn’t know what to expect.

I knew that I had been intensely frustrated by failed tech policy in Australia for many years, and I also knew that the situation had been increasingly getting worse. You only have to look at the current state of the National Broadband Network project, the almost complete collapse of our video game development industry or the data retention legislation to see this in action.

This country has reached a crisis point when it comes to tech policy, and I knew I had to take a big step to try and help resolve this situation.

But I wasn’t sure whether Australia’s wider tech community cared about this to the same extent I did.

Like most Kickstarter project creators, I planned for success but feared the worst. In my nightmare scenario, The Frustrated State would be almost completely ignored. I would crawl away in shame and hide my face from the world, spending months locked in agonising self-doubt until I regained the confidence to start raising these tech policy issues in public again.

As it turns out, the reaction from Australia’s tech community has been stronger than I could have possibly imagined. After a week, The Frustrated State is now 85 percent funded. A whopping 438 backers have contributed to the project, and I’ve received countless messages of support for it. This is a hugely encouraging sign for the project’s future. It also strongly signals that the Australian community is deeply concerned about our political sector’s systemic mismanagement of tech policy.

However, I must admit that I am still nervous about the project’s success.

We still need about $3,700 to successfully fund the project, and although contributions are still coming in, they have obviously slowed down substantially from the incredible first couple of days of the project. I will need to continue momentum if The Frustrated State is to be funded. And Kickstarter is an all-or-nothing model – if we don’t hit our target, I won’t receive any funding for the project.

So today, I wanted to let people know two things. Firstly, I am incredibly humbled by the support for The Frustrated State. My deepest thanks go to everyone who has backed it so far. I appreciate your confidence in me, and I will work extremely hard to meet your expectations. Thank you for the trust you have placed in me. I will not let you down.

But secondly, we’re not there yet! I will be working hard to get the word out over the next few weeks about The Frustrated State and to attract new backers. And I would really appreciate it if you could help :) Letting friends and colleagues know about the project, through social media or in person, would really be appreciated, and would help push it over the last hurdle. Let’s reboot our politicians’ understanding of technology policy together :D

And if you haven’t yet contributed, now’s a great time! Click here to check out the Kickstarter page!