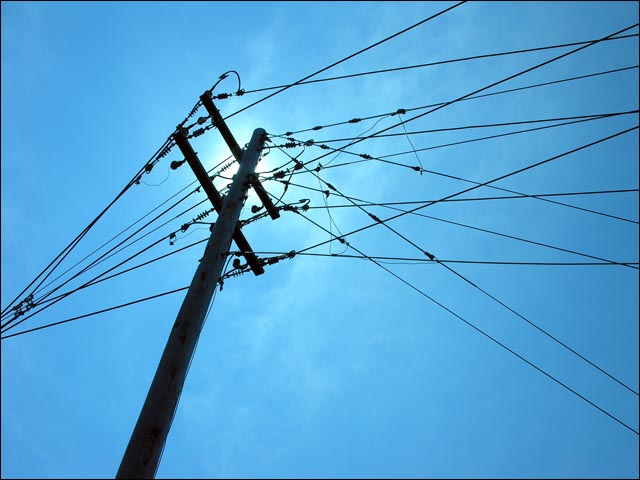 The Federal Government will extend its planned fibre rollout under the National Broadband Network from an initial 90 percent of Australian premises to 93 percent – covering an additional 1.6 million extra premises.

The idea was first canvassed in the NBN Implementation Study put together by consulting firms McKinsey and KPMG and delivered to the Government earlier this year. In the document, the pair noted that the initial NBN policy announcement had set an objective of providing fibre broadband to 90 percent of Australian premises, with wireless and satellite technologies to deliver speeds of at least 12Mbps to the rest.

However, based on geospatial modelling, the consultants recommended that the NBN coverage objective be adjusted to take fibre to 93 percent of premises by the end of the planned eight year rollout. It appears this story was broken by Fairfax Media late last week.

“The Implementation Study recommended the NBN fibre footprint could be extended from 90 to 93 per cent of premises, and recommends that it also cover the 1.3 million new premises expected to be built by 2017-18,” said a spokesperson for Communications Minister Stephen Conroy this morning.

The Government has not yet formally responded to the Implementation Study – but the spokesperson noted that it would do so “shortly”.

The news comes as Australia heads to the polls to vote in the next Federal Election on August 21.

Meeting the percentile increase recommendation of the Implementation Study will mean that Labor is planning to deliver even more than it promised in April when it first laid out the NBN policy. But the Federal Opposition has yet to release its own policy on broadband and communications.

Computerworld has reported that the Opposition’s broadband policy would see a national fibre to the node and wireless network constructed in a dramatically cut-down funding model compared with the Labor NBN policy.

It would reportedly see an OPEL-style regional wireless model considered to fill in broadband blackspots. OPEL was a project between the previous Coalition Federal Government and a consortium of Optus and Elders that would have seen wireless solutions laid out around rural Australia.