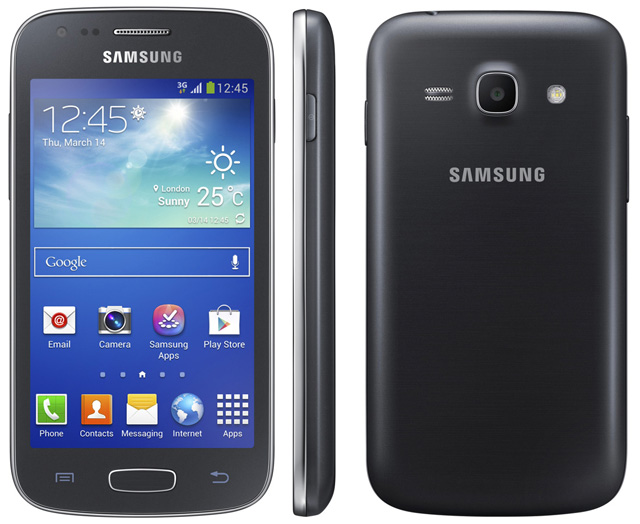 blog The era of troublesome desk phones tied to physical locations is gradually coming to an end in many workplaces, with mobile phones becoming increasingly popular as organisations’ main method of voice telecommunications. But some groups are more advanced than others when it comes to adoption of the trend. One of those is Westpac. Technology media outlet iTNews reported last week (we recommend you click here for the full article):

“Under the ‘One Phone’ initiative, led by St George CIO Dhiren Kulkarni and architected by chief engineer of mobility and channels Eugene Zaid, nearly all Westpac Group staff will be provisioned a Samsung Galaxy Ace 3 smartphone … Fixed handsets will be decommissioned and call forwarding services disabled across the entire group.”

Personally I think this is a fantastic idea. For many organisations’ employees, in 2014, fixed desk phones are becoming increasingly redundant. Organisations as large as Westpac are able to negotiate pretty decent telephone rates given their huge numbers of employees, Bluetooth earpieces and headsets are available for those who make frequent calls, and smartphone battery life has become pretty solid over the years when you can’t find a power outlet. Smartphone security isn’t too bad on platforms such as iOS, Android and Windows Phone, and of course modern smartphones offer flexibility advantages over desk phones. Westpac is also covering all bases by offering multiple popular models to be supported under BYOD.

There will, of course, be many people who don’t agree with this kind of approach — those who feel that desk phones are irreplaceable and are an essential part of modern enterprise telecommunications. To those people, I would say that you may be right in your specific case, but in general you should probably reexamine the smartphone market. Small business operators across Australia have been rapidly replacing their cumbersome fixed phones with smartphones for quite a few years now. It’s high time big business got with the program as well.