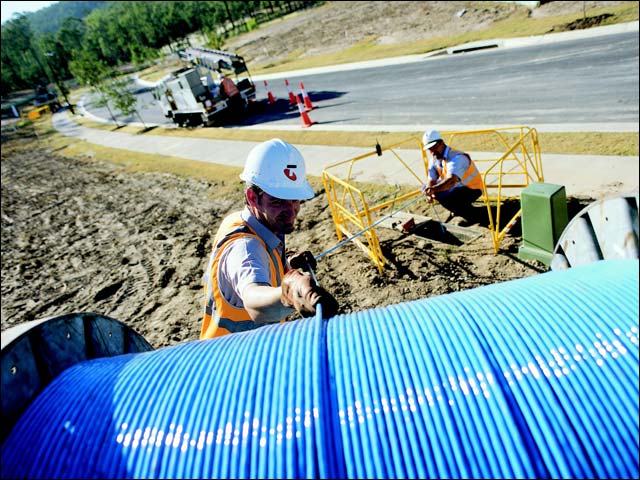 blog Remember how in early June, Communications Minister Malcolm Turnbull revealed that Telstra was working on a wide-scale trial of the Coalition’s preferred Fibre to the Node network rollout style that would encompass about a thousand nodes? Well, it looks like the pedal is about to hit the metal with the trial, with the Financial Review quoting Turnbull this week as stating that the two telcos had signed a deal which would see the trial go ahead. The newspaper reports (we recommend clicking here for the full article):

“Around 1000 nodes will be involved in the rollout, which will help connect about 200,000 premises to the NBN. But it is understood the project has no bearing on the major renegotiation of Telstra’s existing $11 billion deal with NBN Co.”

Apparently we’ll be hearing more about the trial in a public media release later today, so stay tuned for that.