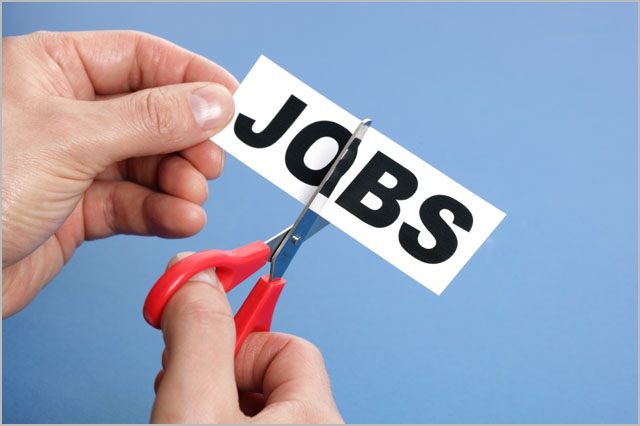 blog Remember how the previous Labor Federal Government kicked off that billion-dollar Digital Education Revolution program to give school kids laptops? Remember how schools across Australia hired IT support technicians in an effort to support the new laptop infrastructure? Yeah, good times. Well, Australia has a new Coalition Federal Government and, it appears, the good times are over. iTNews has sighted an email from the central bureaucrats at the NSW Department of Education and Communities which has dire news for hundreds of IT workers. The site reports (we recommend you click here for the full article):

“The NSW Department of Education informed school principals on Thursday the contracts for approximately 600 workers would not be renewed when their current terms ended on June 27.”

To my mind, this is really catastrophic news for the NSW Department of Education’s IT support infrastructure. I am aware that Delimiter has quite a few readers who work in IT support for schools, and the universal feedback I get from those readers is that they are constantly run off their feet, and that their State Governments are not allocating sufficient staffing resources to keep up with supporting the ongoing rapid development of the use of technology in education.

What we see happening in NSW, in this context, is a massive retrenchment of a huge amount of front-line IT workers who were literally holding the fort. If you assume, as I do, that many of these staff spent much of their time ‘putting out fires’ — reacting to the latest crisis in terms of their schools’ IT infrastructure — then removing those staff will create chaos across the board. Many, many problems will go unfixed when it comes to schools’ IT infrastructure, and problems with fundamental ICT service delivery will become entrenched and endemic within the NSW Department of Education and Communities.

We’ve seen this story many times before. For political reasons, a Government cuts funding to technology dramatically. Then, five years down the track, a series of Auditor-General’s reports highlight the disastrous implications of that funding cut. We live in an age of technological change. Cutting IT resources from every school in NSW is going to have a dramatic impact in that context. The widely dispersed nature of our education system means that there are many things that simply cannot be run centrally from state capital cities. But I suspect the bureaucrats at head office won’t understand that until it’s too late.