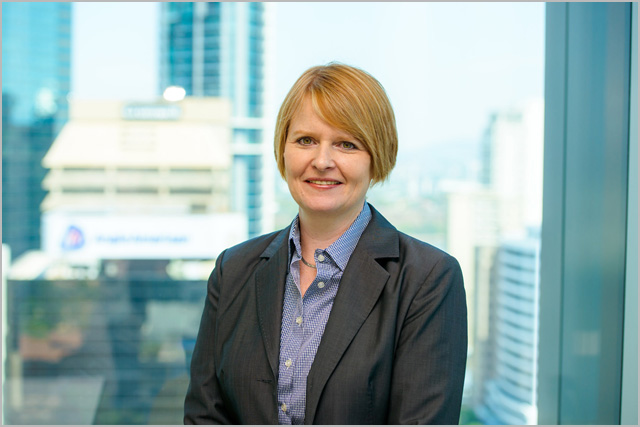 blog Those of you who follow the big end of the IT services market in Australia will recall that November last year Bank of Queensland revealed plans to finally chop up its extremely long-running comprehensive IT outsourcing deal with HP, with the effort being led by the bank’s chief information officer Julie Bale (pictured). Well, things have been moving along at a rapid clip and the bank has reportedly now cut down its list of prospective partners to four. The Financial Review reports (we recommend you click here for the full article):

“The Financial Review understands that HP remains in the running to retain its contract, but is in competition with Capgemini, Dimension Data and Indian player HCL Technologies.”

On the face of it, it seems a little silly for a major bank such as Bank of Queensland to pursue a whole of IT outsourcing relationship — these days it’s much more common for major organisations to break up their IT outsourcing needs into major areas such as mainframe, server, networks, helpdesk and desktop support, and telecommunications. However, an article from ZDNet published in November last year tells us that the HP contract was already down to about “40 percent” of BoQ’s needs anyway.

Out of those four, I would be surprised if either Capgemini or HCL picked up the deal. I suspect Dimension Data, which is still growing and has a reputation for quality and flexibility, will beat out HP for this one. Such a deal would represent a coup for Dimension Data, which is not really known for its strengths in financial services, and especially not in this kind of very traditional bank IT outsourcing deal. It would also signal a strong and likely successful run by DiData at current major contracts held by HP and IBM all over the country. If DiData can handle most of BoQ’s work, it could handle anything. On the other side of the coin, I’m a little surprised not to see CSC as part of the mix, as the US company has very strong credentials in banking.