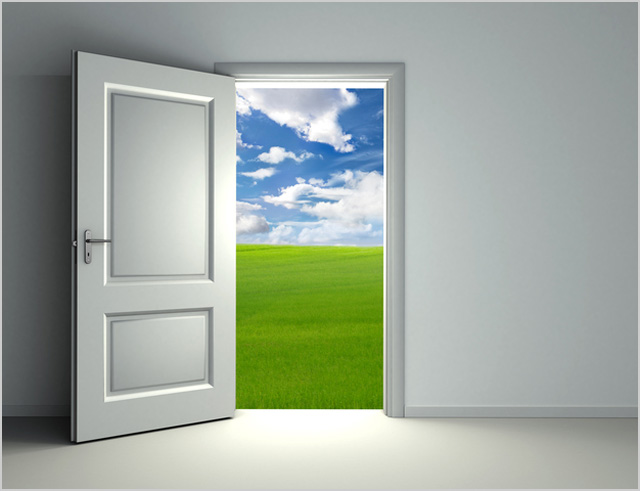 blog Wow. It’s been a huge week or so in Australia’s financial services IT scene, with revelations that two massive, long-running IT outsourcing deals which have been in place for a decade or more may be finally opened up to rivals. Firstly, and most significantly, last week iTNews reported (registration required) that AMP would finally open up its two-decade long IT outsourcing relationship with CSC. The publication reports (we recommend you click here for the full article):

“AMP has developed a cloud computing strategy that aims to introduce contestability into its IT sourcing strategy, without putting noses out of joint at its two largest suppliers.”

I really recommend you register and read the article regarding AMP’s CSC deal. The details of what the insurer is doing is really fascinating and very granular. AMP has really thought this one through and it’s great to see that thought process in action. It’s this kind of detailed discussion around cloud computing that has really been lacking in Australia’s financial services IT industry for a long time and which I am (as strange as it may sound) thrilled to see finally happening in public. To be honest, this is probably the most interesting article I have read regarding Australia’s banking IT sector all year.

Secondly, ZDNet reported this afternoon in a more ‘normal’-level article that Bank of Queensland is looking at putting its decade-long comprehensive IT outsourcing relationship with HP (that probably means EDS) on the market). The site reports (we recommend you click here for the full article):

“According to Bale, Bank of Queensland will go to market with a request for proposal for a new major whole-of-IT contract in the early part of 2014.”

What we’re seeing here in each case is much more nuanced than just “IT outsourcing” or “cloud computing”. We’re seeing major financial services institutions realise that they cannot just hand off, as BoQ did a decade ago, all of their IT assets to a major outsourcer like HP or IBM to take care of. And it’s not even as easy as breaking up those massive comprehensive IT outsourcing contracts into smaller chunks (servers/datacentre, desktop support, network, telecommunications etc). These kind of organisations need to make very complex, sophisticated decisions about how each piece of the IT puzzle fits in.

Take the basic question of IT infrastructure, for example. Major banks are now starting to push non-sensitive applications such as the ‘brochure-ware’ components of their public-facing websites onto public cloud computing facilities operated by providers like Amazon Web Services.

Their Internet banking sites, necessarily, are staying in-house, but they are shifting onto internal private cloud infrastructure. And the really sensitive corporate applications are still running in more isolated settings, but gradually being virtualised so that more sophisticated infrastructure resiliency strategies can be put in place that will reduce the number of outages suffered — and shorten the length of such outages.

The same nuanced discussion is taking place with respect to applications. Major financial services companies operate multiple such systems, and increasingly are using a variety of options. BoQ, for instance, this time last year revealed it was deploying Salesforce.com internally, but you can bet that’s not the only CRM platform the bank is using. Most banks run quite a few CRM instances, for different tasks, with limited degrees of integration. Should these be SaaS-based or in-house hosted? Or even provided as a managed service? These are the kind of complex IT decisions we’re seeing from major Australian financial services organisations at the moment.

We saw this phenomenon, particularly with reference to cloud computing, start as early as two years ago. At the time, I wrote, with regard to Westpac’s own complex situation:

“… what you’ll realise is that when you say the word “cloud computing”, to an organisation like Westpac, this term can mean many different things. The reality is that right now the bigger conversation around the cloud — which typically revolves around “onshore versus offshore” — is just not granular enough to be a meaningful discussion for many organisations.”

“Until we start to have these more complex debates, Australian CIOs — who are starkly aware of the different cloud offerings out there — will face great challenges in explaining the right path forward for their organisation to senior executives such as CEOs and CFOs. Because right now, ‘cloud’ covers so much under one umbrella that many CIOs are switching off when they hear the term used … while most CEOs and CFOs no doubt think, when they think about the cloud, that it’s a catch-all solution to every problem. The answer, as is usually the case, lies somewhere in between.”

It will be very interesting to see where both BoQ and AMP emerge over the next few years. Both are transitioning from very ‘legacy’ IT outsourcing models to the new world of flexible computing. Let’s hope they make the journey intact.