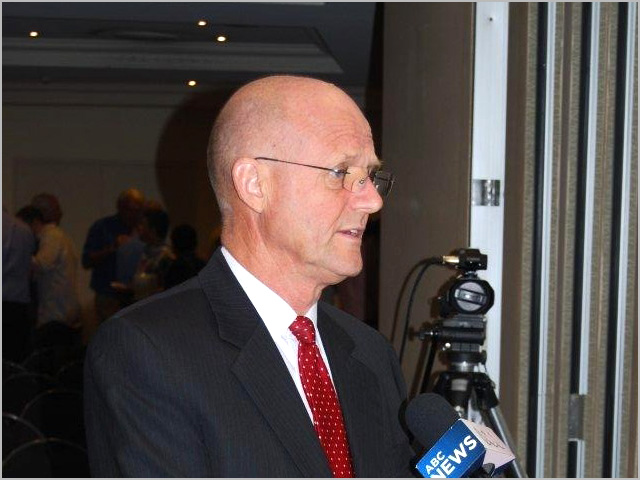 blog The Federal Senate inquiry into the potential reform of Australia’s surveillance laws set up by the Greens and Labor earlier this year has been quiet for a while, but you can bet that things are bubbling along in the background as law enforcement agencies try to work out how to use the proceedings to gain extra surveillance powers and privacy advocates try to work out how to block them. Into this miasma comes David Leyonhjelm, the new Senator-Elect for the Liberal Democrats, who will take his chair in just six short weeks. In a piece for the Financial Review newspaper late last week, Leyonhjelm makes it very clear where his party will stand on this issue: In opposition to data retention and similar initiatives which erode Australians’ privacy. Leyonhjelm writes (we recommend you click here for the full article):

“It is high time the police and security agencies rediscovered their status as public servants, not public masters, and returned to professional police work … The Liberal Democrats are strongly opposed to any loss of liberty at the hands of the government and its agencies, no matter what justification is offered. As a senator, I will strongly resist this and any similar proposals.”

It’s not a surprise that Leyonhjelm has decided to take this approach. A cursory glance at the somewhat dilapidated website of the Liberal Democrats shows that the party has long been opposed to measures which erode Australians’ privacy. However, Leyonhjelm’s stance is very welcome. We live in an era where both the major parties — Labor and the Coalition — have strongly supported data retention and other intrusive surveillance measures generally proposed by the Attorney-General’s Department. In this context, it has largely been the Greens who have represented the clear concerns of Australians on this issue and attempted to shine some light on the topic, as well as holding the law enforcement authorities accountable.

Although he’s just one Senator, Leyonhjelm will play a role in the new Senate in holding the balance of power. And more dissenting voices on this topic are sorely needed.