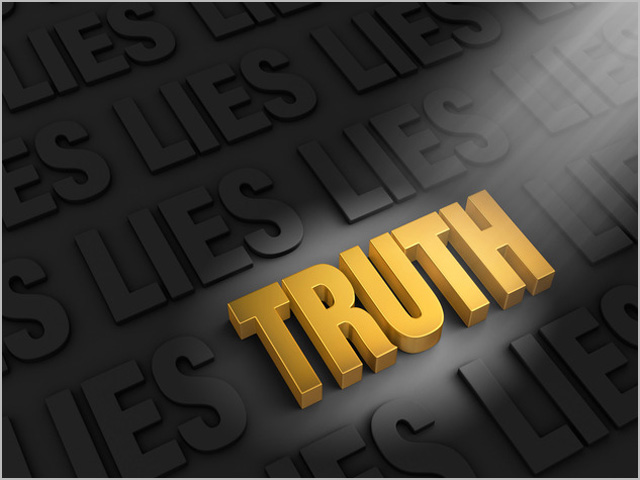 news The National Broadband Network Company has issued a product specification document in which it openly considers the possibility of allowing customers on its planned Fibre to the Node or Basement (FTTN/B) infrastructure to order speeds between 50Mbps and 100Mbps which their connections could not actually deliver.

The document notes that the FTTN/B connections are expected to be used to connect about 40 percent of Australian premises. Early trials of the deployment model has shown the FTTN infrastructure capable of delivering raw download speeds of 105Mbps over a distance of 100m from a local test node, while the FTTB trial has delivered speeds of 90Mbps.

However, NBN Co noted that selecting the correct speed tier would be “the responsibility of the end user and the provider”.

NBN Co’s product specification document also opened the door for a FTTN/B product model which would do away with set speed tiers entirely, similarly to the way that current ADSL broadband plans are advertised as offering speeds “up to 24Mbps”, but typically deliver substantially less.

“In this model, FTTN/B end users would receive whatever speed that their premises can deliver — as long as that speed is above the agreed performance minimum of 25Mbps,” the document states. “NBN Co proposes retaining speed tiers, to enable wholesale and retail providers to better monetise the improved value proposition of the many services that will be able to receive 50-100Mbps downstream speeds.”

NBN Co is also considering offering traditional ADSL-based services (but still delivered through FTTN/B) in order to next-generation VDSL services. Such services would be limited in speed to 24Mbps, but would have the advantage of offering the highest ADSL speeds possible while allowing end users to retain their existing ADSL modems.

NBN Co also made a number of other revelations in its document. For example, contrary to the current system, NBN Co is considering forcing end users and retail ISPs to provide their own in-house model equipment, and the company is also considering dumping plans to provide users with their own battery backup equipment to keep its network operational inside users’ premises, in the case of power blackouts.

Similarly, the company is considering passing on the cost and organisation of in-premises equipment installation onto ISPs.

opinion/analysis
It is my clear opinion that NBN Co should not be allowed to advertise broadband services either to retail ISPs or end user customers without being able to deliver those speeds. I believe this would be a contravention of the Trade Practices Act and would speedily attract the attention of the ACCC.

We’re also seeing the culture of NBN Co change significantly here. I cannot imagine NBN Co under its previous management canvassing the possibility of openly deceiving its end user customers with regard to their broadband speeds. The fact that the company is now doing so under its new management speaks volumes about how it has changed in just a few short months. No wonder we’re seeing a huge management and staff exodus. I wouldn’t stand for this kind of crap either.