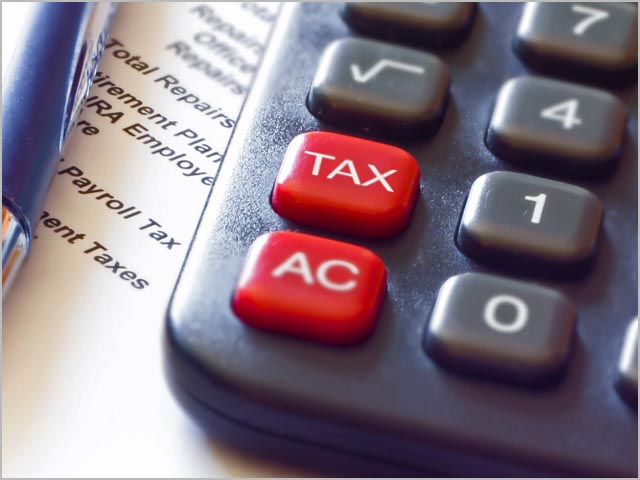 news The Australian Taxation Office has revealed plans to investigate eight major multinational technology companies, some of which which are paying “very low or no” tax in Australia, as scrutiny on so-called ‘profit-shifting’ activities by the local operations of technology giants such as Apple and Google continues to ramp up.

The Sydney Morning Herald reported late last week (we recommended you click here for the full article) that the investigations were taking part as part of the formation of a new unit within the Australian Taxation Office designed to tackle major tax avoiders, with the newspaper quoting ATO deputy commissioner Mark Konza that the ATO was reviewing eight “major players” in the digital economy, including three which were currently under “active audit”.

The issue has been a long-running one with relation to the technology sector in Australia. In the year to 28 September 2013, for example, Apple recently reported that it made $6.1 billion in revenues, with gross profits up 7.4 percent to $529.4 million. However, the company continued to pay only a small amount of tax in Australia, listing its local corporate income tax expense as $36 million for the period, despite the fact that it made $6.1 billion in revenues.

Similarly, for the 2012 calendar year, the Australian division of search and software giant Google paid a meagre $4.1 million in tax (compared with $74,176 the year previously), despite the fact that industry analysts regularly estimate that the company makes over $1 billion in revenues from Australia each year. Much of the revenue is not counted in Google Australia’s financial results as it is billed from offshore.

The ATO’s work will also help inform policy development work in the area being undertaken by the Treasury and the Organisation for Economic Cooperation and Development in this area. The Coalition Federal Government as well as the Opposition have both flagged the issue of multinational tax avoidance as one they wish to tackle.

“We have commenced a four-year compliance program on International Structuring and Profit Shifting, focusing on companies which have undertaken an international business restructure or have significant related party cross border arrangements,” Jordan said. “We have screened 233 such companies and have identified an initial 86 higher risk cases. If issues are identified in these reviews, audits will follow to establish whether appropriate tax is being paid in accordance with Australian laws.”

“As governments around the world step up their data sharing and harness powerful technology to find tax cheats, the concept of the ‘tax haven’ is dying. It’s just a matter of time before you’ll be caught,” the Commissioner warned industry.

opinion/analysis
Wow. It certainly sounds like the ATO is quite serious about tackling the incredibly low levels of taxation which some technology multinationals are paying in Australia.

If I had to guess, I would say that it is likely that companies on the agency’s target list of eight would include, at a minimum, Apple, Google and Amazon, because of the often digital nature of their businesses and the hype around the companies’ business models. Other possible targets would include fast-growing digital companies such as Facebook, as well as traditional IT businesses such as IBM, HP, Dell, Microsoft, Adobe, Oracle and others, which make substantial amounts of revenue from Australia. Even gaming giants such as Sony and Nintendo could come in for examination.

It’s certainly about time the ATO cast its stern eye on the technology sector. Don’t get me wrong: I use products from many of these companies and have good relationships with them. However, there is definitely a growing community perception that some of the tax avoidance habits of some of the multinationals need to be specifically looked at in the context of the Australian environment. This is very much mainstream thinking in Europe and it’s encouraging to see Australia going down this path as well. The Internet has changed the rules of how companies make money, and so tax rules need to change as well.

As Jordan said, the core idea is that tax should be paid where economic activity occurs. Right now, it is very clear that some companies are not paying very much tax at all in Australia, despite making vast sums in this country. That situation is not fair and it needs to change.