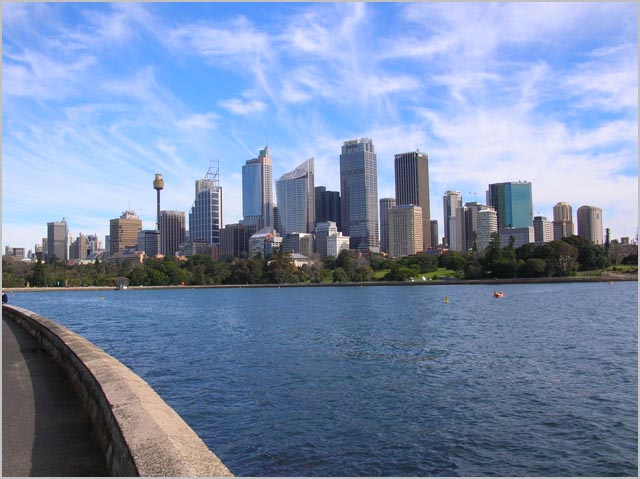 The state first publicly confirmed in September last year that it was considering outsourcing key functions of ServiceFirst. Reports have long suggested that the agency could be broken up, as well as fellow shared services group BusinessLink.

The move comes a little after a year after the NSW Commission of Audit group set up by NSW’s Coalition administration published a landmark report into the management of the NSW Public Sector, finding that dozens of overlapping and competing systems and services providers had created “chaos” when it came to the state’s current IT shared services paradigm. At the time, the report stated:

In a statement issued this morning, Minister for Finance and Services Andrew Constance said NSW would invite “the shared services community” to register their interest and outline a new delivery model for ServiceFirst. Constance said the Government was determined to deliver more efficient outcomes and better value for NSW taxpayers, and engaging the private sector was “the best way to achieve it”.

“ServiceFirst provides a valuable service to the NSW Government, but if there’s a better way to support agencies and deliver services, we’re keen to pursue it,” Constance said. “We want to achieve value for money from shared service providers and we are open to different delivery models if it leads to better outcomes, reduced costs and increased productivity.”

“We intend to explore greater market participation through new commercial models to increase contestability and produce more efficient outcomes for the Government and taxpayers,” Constance said. “A new sourcing arrangement must enhance the NSW Government’s ICT Strategy, support our procurement program and align with other government policies. Any decision will be made on the basis that an alternate model improves services and reduces operating costs to agencies.”

As part of the Registration of Interest stage, which is scheduled for release in April, parties will be invited to present options and respective cost benefits for alternative service delivery models. Responses to the ROI will be assessed against a number of criteria to reach a subset of vendors that could potentially provide services to government. Following market consultation, the NSW Department of Finance and Services may consider later stages. The process is expected to be completed by late 2014.

The Victorian Government recently revealed plans to turn its own IT shared services division CenITex into a ‘broker’, rather than an actual provider of IT services. Hosting, storage, network and desktop services are currently on the agenda to be outsourced at CenITex.

opinion/analysis
As I wrote in September:

“It’s about time. I fully support the moves the NSW State Government is undertaking here. Like other states such as Victoria, Queensland and Western Australia, it’s doing a terrible job of providing IT shared services to departments and agencies. It’s time for the private sector to have a go.”