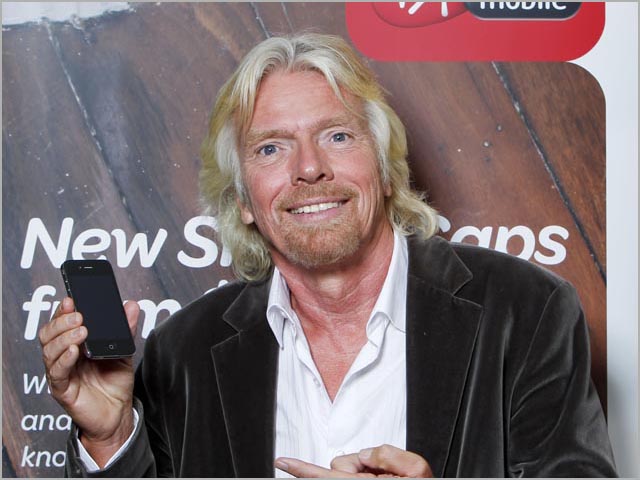 blog It seems that no matter where you look, someone is trying to fix the Australian Internet television market. Attorney-General George Brandis, as his Labor predecessor Mark Dreyfus did before him, is trying to block Internet piracy. Quickflix and FetchTV are still trying to create viable competitors to Foxtel’s pay TV operation. And Foxtel itself is obviously trying to make as much hay as possible while its sun still shines. Into this fraught situation comes Richard Branson’s Virgin Group. The Financial Review tells us this morning (we recommend you click here for the full article):

“A consortium with links to Sir Richard Branson’s Virgin Group is investigating partnerships with some of Australia’s major television ­networks to launch a subscription ­video-on-demand service over ­broadband that could pre-empt the expected arrival of US giant Netflix.”

While we think most Australian consumers would welcome an increased level of competition in Australia’s subscription TV market, one does wonder what possible impact Virgin could make. It won’t have the buying power in Australia to stop Foxtel locking up extremely popular shows like HBO’s Game of Thrones, and most of the rest is already available via platforms such as Quickflix, which have struggled to make headway.

We suspect it will take a combination of a very advanced technological platform and very good content licensing arrangements for Virgin to get anywhere. It wouldn’t hurt if Virgin was able to splurge mega-dollars on marketing its service, perhaps using tie-ins with its existing Virgin credit card, mobile and airline businesses in Australia. However, if anyone can break through this mess, it’s Branson, who specialises in causing disruption to existing industries. Let’s hope he can come up with a winner — so that we can finally catch up with our American cousins when it comes to the (legal) availability of great content.