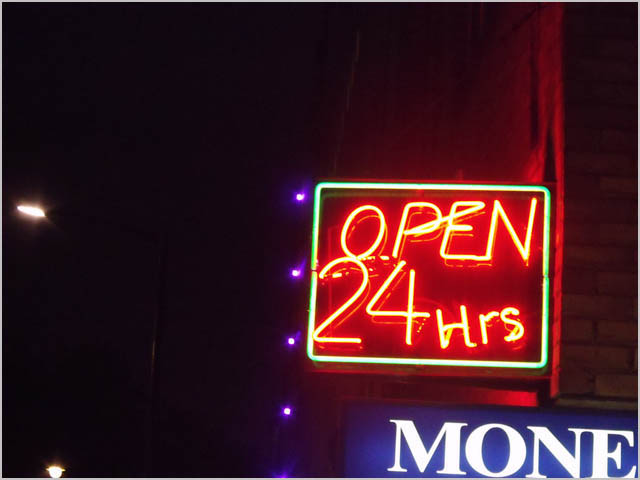 blog I’m sure you’ve been wondering (as many people have) just how Australia’s premiere electronic surveillance agency Australian Signals Directorate was able to gain access to the telephone data of high-ranking Indonesian officials in that country’s government. Well, wonder no more. According to The Guardian, the agency has a massive level of access to Indonesia’s telco networks. The publication reports (we recommend you click here for the full article):

… The ASD has also obtained 1.8m encrypted master keys from the Telkomsel mobile telephone network in Indonesia and has decrypted almost all of them according to a document from last year.”

The gradual picture that we’re seeing emerge from the Snowden revelations with relation to Australia is quite clear: Australia and the US have a very strong relationship when it comes to surveillance, and the US is actively assisting Australian intelligence forces in a kind of older sibling-style relationship. And there’s a lot of turn-about, with Australia helping the US out whenever it can.

To a certain extent all of this is understandable. However, you really have to question, in the case being discussed by The Guardian today, to what extent it’s necessary. Is Indonesia really that much of a security threat that Australia’s intelligence agencies need massive access to that country’s telecommunications networks? It seems like we’ve mainly enjoyed a very peaceful relationship with our northern neighbours. I’d question whether these resources are being utilised in a productive manner.