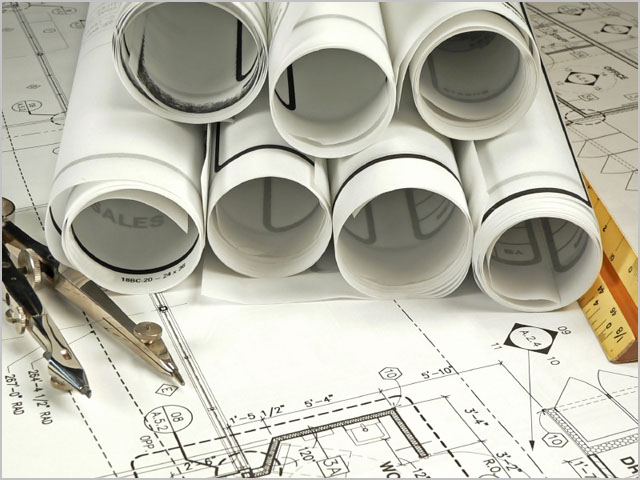 news Australia’s peak standards-setting body in late December claimed to have published what it described as “a significant new standard” that would support in successfully governing major information technology projects.

In some sectors in Australia, the governance of major ICT projects is currently in crisis. For example, in June last year, Queensland’s first whole of government comprehensive ICT Audit found that ninety percent of the Queensland Government’s ICT systems were outdated and will require replacement within five years at a total cost of $7.4 billion, as Queensland continues to grapple with the catastrophic outcome of years of “chronic underfunding” into its dilapidated ICT infrastructure.

Similarly, in November 2011, Victoria’s Ombudsman handed down one of the most damning assessments of public sector IT project governance in Australia’s history, noting total cost over-runs of $1.44 billion, extensive delays and a general failure to actually deliver on stated aims in 10 major IT projects carried out by the state over the past half-decade.

In what appears to be an attempt to put some discipline around these types of projects, for some time Standards Australia, the non-government body tasked with setting standards in Australia, has been working on a new standard for IT governance. In late December last year, the organisation finally published the document.

“The standard has been prepared to set out how significant IT projects can benefit through the use of appropriate governance frameworks and principles,” said Bronwyn Evans, Chief Executive Officer, Standards Australia, in a statement (PDF). “As the world we live in continues to change rapidly, organisations need to consider how they can deliver effectively today, while investing in technology for the future.”

Evans said guiding successful projects, driving change within organisations, and achieving desired business outcomes, requires clear engagement between governing bodies and their senior executive. “Organisations undertaking significant IT projects will find this is the ‘go-to’ document when it comes to linking governance and management,” said Evans.

Max Shanahan, Project Editor and Member of Standards Australia Technical Committee, IT-030, said AS/NZS 8016 offered a model of engagement between an organisation’s governing body and management. “It is based on the model outlined in ISO/IEC 38500:2010 Corporate Governance of Information Technology and is designed to raise awareness among boards and executives of their governance responsibilities,” Shanahan said.

Shanahan said the standard was also designed to assist members of governing bodies, who are required to evaluate business cases for major IT-related investment decisions, without having the benefit of a technology background.

Technical Committee IT-030, ICT Governance and Management, was responsible for the development of the standard.

The actual standard is not available for public viewing. Standards Australia appears to charge between $90 and $172 for access to it, through a commercial organisation known as SAI Global which separated from Standards Australia in 2003. The organisation has placed a number of restrictions around various copies of the document — for example restricting the numbers of copies that can be printed or whether it can be distributed.

opinion/analysis
I am in two minds about this kind of standard. On the one hand, Australian IT project management is in such a disastrous state, in both the public and private sectors, that I would welcome anything that would help stop billion dollar IT disasters such as Queensland Health’s payroll systems upgrade from happening again. Anything.

On the other hand … I can’t help but feel as though the whole way this document was created and is being distributed is a little suspect. If you examine the list of organisations consulted on its development, what becomes apparent is that very few actually do work on IT project management, and some — such as the Queensland Government’s central office of the CIO — have a notably poor track record in this area. What, one might ask, could the Queensland Government possibly contribute at this point to a meaningful discussion of IT project management?

Then too, the way this standard is being distributed feels a little wrong. $90, for an IT project management standard of only 24 pages that can only be used for personal use? $172, if you want to be able to distribute that same document around your organisation? This feels a little strange. Sure, this is a trivial cost for any large organisation, but then 24 pages is a trivial amount of content to address the extremely complex problem of IT project management.

Then too, the whole concept of setting a “standard” for IT project governance is a little strange. Sure, every major IT project needs a project management office. Sure, there need to be standardised controls put in place to ensure constant vigilance against things going wrong. However, most major IT projects are highly iterative these days and need to move quickly. In this sense, it’s usually the quality and experience of the staff involved in those PMOs rather than the pure standards in place that will govern success, in my view.

Standars Australia got its start back in 1922 setting standards for things involved in the construction and engineering fields which had to be made a certain way — otherwise buildings would collapse. I’m not entirely sure that it’s appropriate to be applying the same process to the tricky field of IT project management.

Perhaps I’m wrong about all of this and am being way too harsh. In any case, it will be interesting to see if the new standard gets any traction over the next few years.